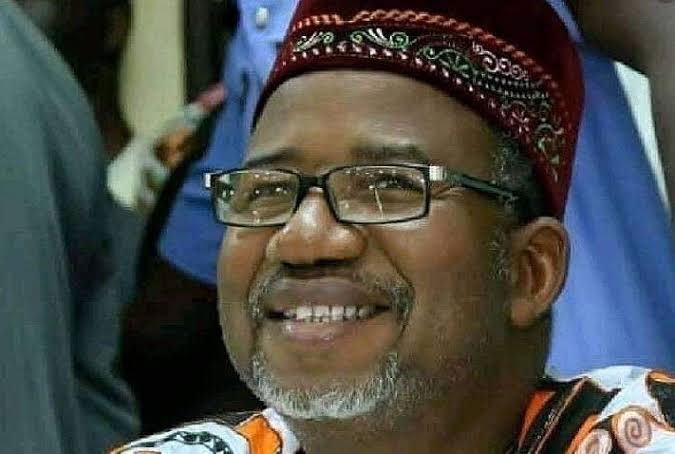 The Returning Officer and Chairman, Governorship Primary Election Committee, Mr. Murtala Damagum, announced Mohammed’s victory at the end of the exercise held on Saturday in Bauchi.

He said that Mohammed as the sole contestant in the election polled 646 votes.

Damagum said that 650 out of the total 656 delegates were accredited, while 646 votes cast, adding that the election was free and fair.

The re-scheduled governorship primary followed the voluntary withdrawal of Ibrahim Kashim, who won the May 28 election in the state.

Kashim, who was the Secretary to the State Government, resigned his position, joined the PDP governorship race, and polled 655 votes to emerge as its flag bearer while Mohammed sought the presidential ticket of the party.

Sequel to the emergence of Atiku Abubakar as PDP’s presidential candidate, the governor returned to the state to seek re-election for a second term in the 2023 general elections.

The party subsequently fixed June 4 for a fresh governorship primary election with Mohammed as the sole candidate.

In his acceptance speech, Mohammed appreciated the party and the delegates for the smooth conduct of the exercise.

He said the party would sweep polls in the upcoming general elections, adding that, “we have impacted positively through the provision of infrastructure and good governance in the last three years of our administration.

“Politics is a nice game, we will continue to play politics with decency, decorum, and not a do-or-die affair,” he said.