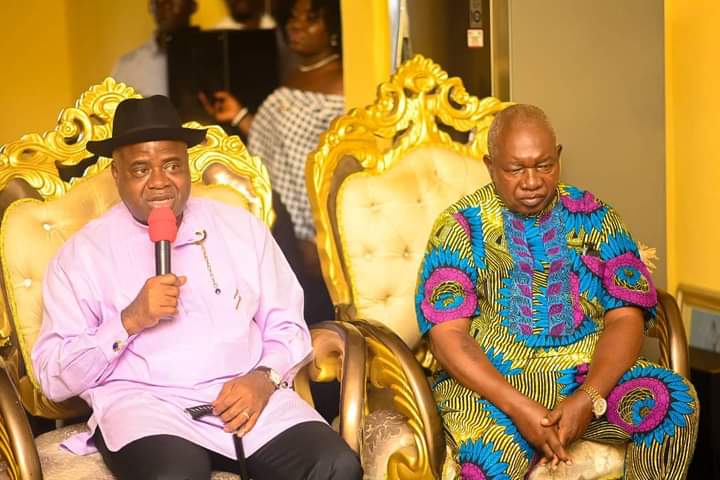 YENAGOA ____Bayelsa State government has said it would work towards ending unfriendly traditional and customary practices that inhibit the burial of married females in some communities in the state.

Governor Douye Diri gave the hint on Tuesday during a condolence visit to the Yenagoa residence of his Technical Adviser on Ijaw National Affairs, Chief Douyi Douglas-Naingba, who lost his wife.

The Bayelsa governor said his administration would consider legislation to end practices that forbid women from being buried in some communities.

He expressed concern over the practice, saying it was unfair to the female gender. 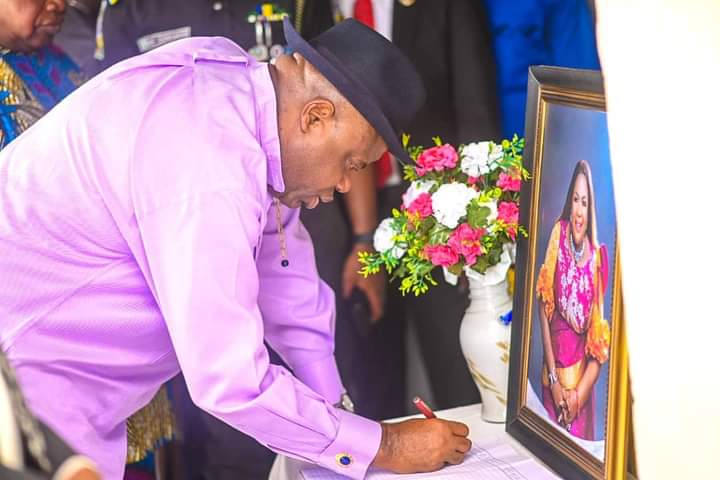 A statement by his Chief Press Secretary, Mr. Daniel Alabrah, quoted the governor as assuring that his administration will work with the state House of Assembly to provide a legal framework to end discriminatory practices against women.

As part of efforts to tackle the issue in the short term, Governor Diri directed the Commissioner for Lands and Housing and his Works and Infrastructure counterpart to laise with leaders of Amassoma community to get a suitable location for the construction of a cemetery.

He described as painful the death of a loved one, particularly a spouse, and prayed God to grant Chief Naingba and his family the fortitude to bear the loss.

The state helmsman described the deceased as a very caring woman, who left a worthy legacy, stressing that those who mourn should be consoled by her legacies.

His words: “I know what it means to lose a loved one, especially a wife. Chief Naingba, let me on behalf of your government and the people of the state express my sincere condolences.

“All of us, at any point in time, will answer the call of death. We accept that reality. We pray that the almighty God will grant you the fortitude to bear this loss.

“God made it so and we accept our fate. Whatever happens to one of us happens to all of us. We came today to encourage and to pray with you. But let the reality be on all of us that no matter who we are, we can die at any point in time. We are consoled that she has led a good life.”

Responding, Chief Douyi Douglas-Naingba expressed gratitude to the governor for his show of love and friendship, stressing that his family was strengthened by the visit.

He appealed to the governor to approve the construction of a cemetery in Amassoma Island to end the discriminatory tradition against female corpses in the community.

Buhari Asks US, UK, Others To Ban IPOB