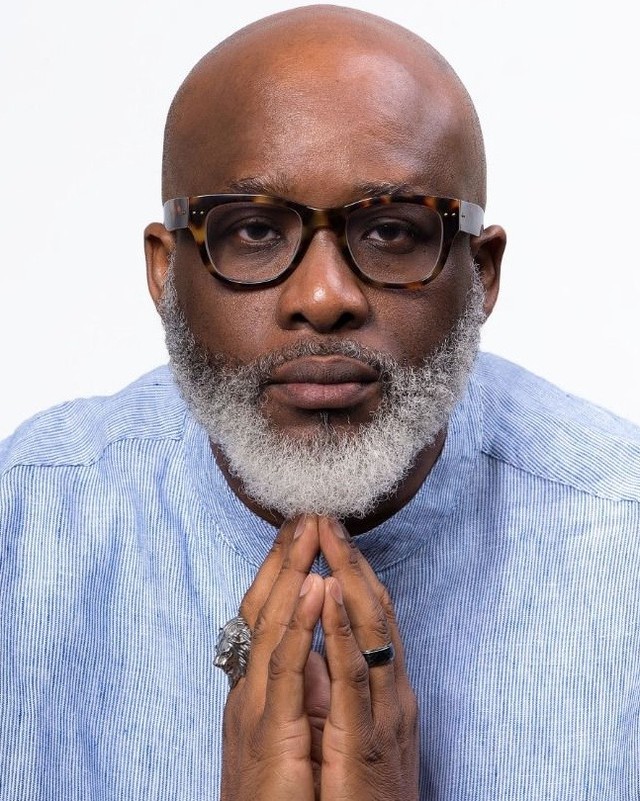 For years, the Princeton Engineering Anomalies Research (PEAR) Program at Princeton University has been compiling evidence that the human mind influences anything it focuses on. Many of these experiments involved ordinary electronic machines. If the power of focusing the human mind can influence something as simple as a computer, imagine all the other implications – physical, mental and emotional health, peace, success, happiness

Mind-related illnesses do not require that there be anything physically wrong with the body at the outset of the ‘dis-ease.’ Health is predicated upon the nervous system’s ability to accurately perceive environmental information and selectively engage in appropriate, life-sustaining behaviours. This simply means that, if a mind misinterprets environmental signals and generates an inappropriate response, survival is threatened because the body’s behaviours become out of synch with the environment.

We may not think that a thought could be enough to undermine an entire system, but, in fact, misperceptions can be lethal.

Consider the situation of a person with anorexia. While relatives and friends clearly perceive that this individual, who is all skin and bones, is near death, the anorexic looks in a mirror and sees a fat person. The anorexic brain attempts to control a misperceived weight gain by inhibiting the system’s metabolic functions.

The brain, like any governing entity, seeks harmony and in my book, The Catalyst Quote Book, you are presented with powerful quotes that will help you create harmony in your thought process.

Stage hypnosis shows frequently illustrate an interesting insight into how the mind creates harmony between its perceptions and the real world. A volunteer from the audience is invited onstage, hypnotized, and asked to pick up a glass of water, which the volunteer is told weighs one thousand pounds. With that misinformation, the volunteer struggles unsuccessfully with straining muscles, bulging veins, and perspiration. Obviously, the glass doesn’t weigh one thousand pounds, but the mind of the subject firmly believes that it does.

How can that be? To manifest the perceived reality of a thousand-pound glass of water, something that cannot be lifted, the hypnotized subject’s mind fires a signal to the muscles used to lift the glass, and, at the same time, fires contradictory signals to the muscles used to set the glass down. This results in an isometric exercise wherein two groups of muscles work to oppose each other, which results in a movement with lots of strain and sweat.

Our cells, tissues, and organs do not question information sent by the nervous system. Rather, they respond with equal fervour to accurate life-affirming perceptions and to self-destructive misperceptions. Consequently, our perceptions greatly influence the fate of our lives.

Just as positive thoughts can heal, negative ones, including the belief that we are susceptible to an illness or have been exposed to a toxic condition, can actually manifest the undesired realities of those thoughts.

Related Topics:Be Transformed with The Catalyst: How Your Thoughts Can Heal Your Body
Up Next

WHO to Rename Monkeypox to Remove African Stigma