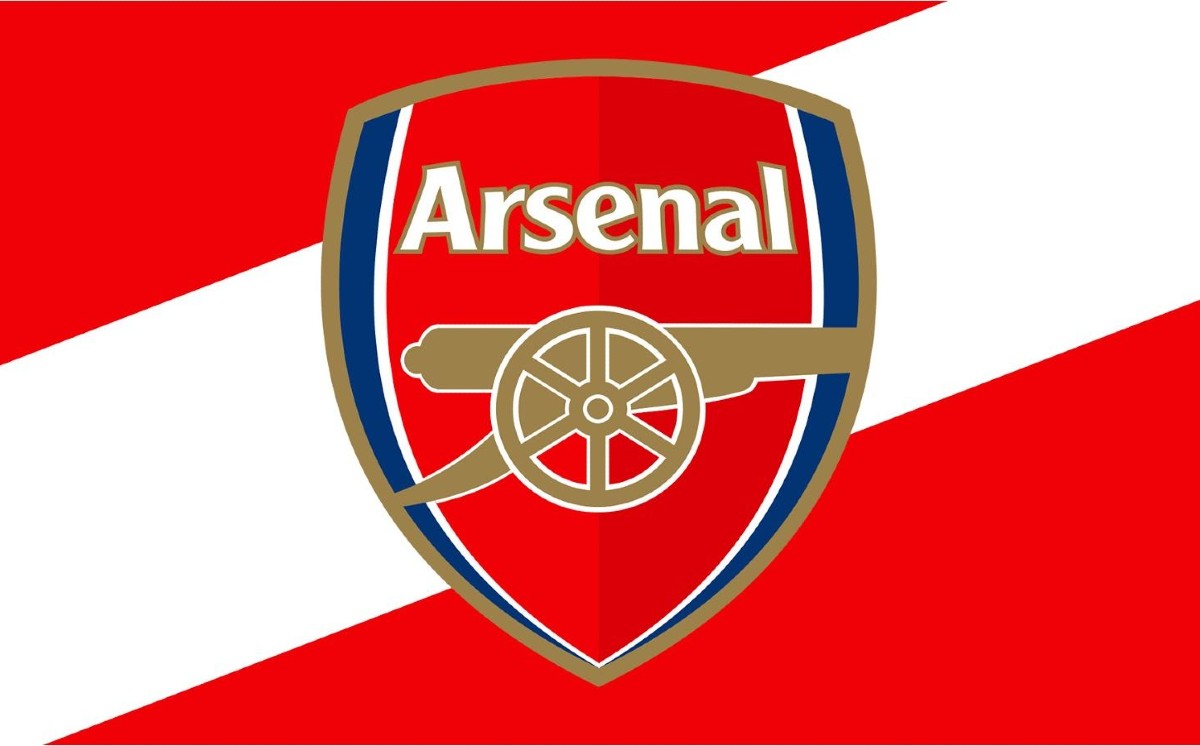 The Gunners have already tried a bid of around €30million for the Argentina international, but it’s been turned down, according to The Athletic.

Martinez has impressed in the Eredivisie, and The Athletic suggest that Arsenal are tempted by the player due to his ability to play both centre-back and left-back.

Arsenal already have Ben White, Gabriel Magalhaes and William Saliba as options at centre-back, but more depth could be useful, while there’s also surely a need for more alternatives to the injury-prone Kieran Tierney at left-back.