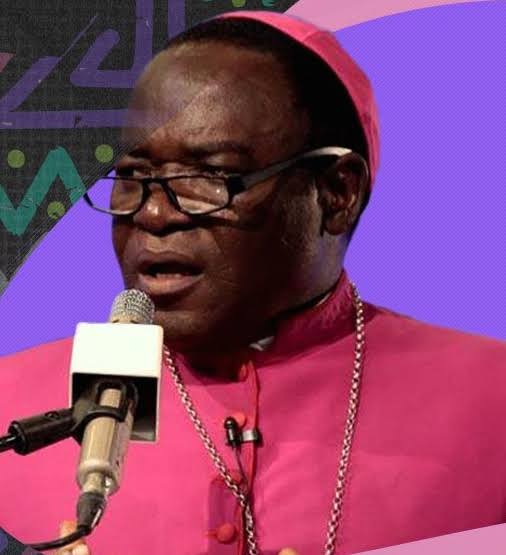 He noted that Nigeria has been named the ninth worst country for Christians in the world, just behind Iran.

The vocal cleric stated this on Saturday while delivering a lecture at the flag-off ceremony of the 70th Anniversary, Logo and Mascot launch of the order of the Knights of Saint Mulumba (KSM) Nigeria.

Kukah revealed that he was negotiating with the abductors of some members of the clergy that were abducted in his diocese three weeks ago.

According to him, the abductors have demanded N20 million which he could not afford.

Kukah said that it was “painful” that the government of the day has failed in its responsibility of securing the lives and property of the citizenry.

“Now Nigeria is being ranked as 9th worst country for Christians to live in. We are number nine and Iran is number eight, everywhere I go, people keep asking me what is happening to Christians and Muslims in Nigeria. Toxic politics has now poisoned our religion.
“Though I am not a veterinarian, but I was told that when a dog is barking, you walk towards it because if you turn back, it would attack. My point is that we Christians must walk towards the barking dog.

“It is a very painful experience, my own blood relations have been kidnapped, I lost a Priest last year to kidnappers, I have lost a Seminarian to kidnappers and somehow we like to pretend we have a government, of course we have the apparatus of government, we have the scaffolding, but this scaffolding is important because people are able to see access and appropriate resources of state.

“As to what the state needs to do, they are still far away from that reality. It is a very painful and sad reality that as at the last conversation with the kidnappers we have negotiated up to N20 million which I do not have.

Related Topics:Bishop Kukah: “Nigeria ranked as 9th worst country for Christians to live in”
Up Next