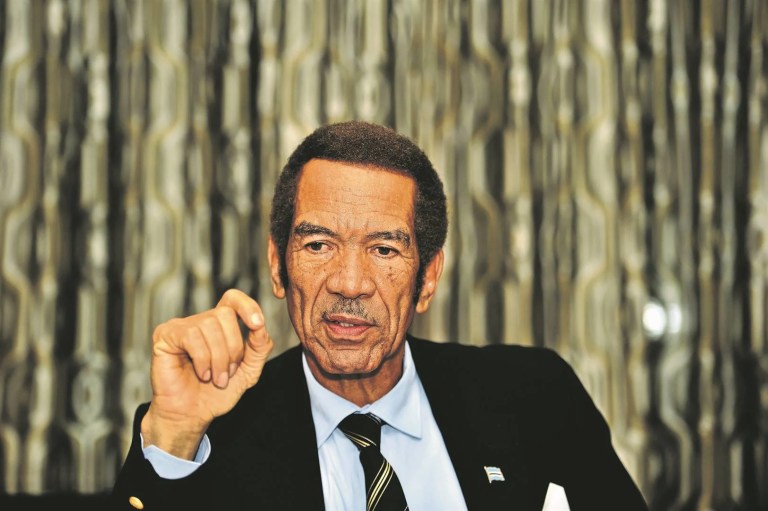 It should be recalled that Khama had previously failed to appear in court for the second time on Monday for his trial on firearms charges.

He has been in self-imposed exile in South Africa since November of last year, citing alleged threats to his life and harassment of his family members by the current government.

The trial has been delayed until the end of August while the prosecution considers whether to seek Mr Khama’s extradition.

His co-accused, who included former heads of intelligence and police, appeared in court today, and a fifth person, a former procurement manager, was added to the group.

They are charged with more than 30 counts of theft and unlawful possession of firearms.

Khama stated that he obtained the firearm legally during his presidency. The trial represents an unprecedented schism between him and his successor, President Mokgweetsi Masisi.

The two have clashed over policies, and Khama has emerged as a vocal opponent of the government.

Khama is a former military officer who was the fourth President of the Republic of Botswana from April 1, 2008 to April 1, 2018.

He entered politics and served as Botswana’s Vice President from 1998 to 2008 before succeeding Festus Mogae as President on April 1, 2008. He was elected to a full term in 2009 and was re-elected in October 2014.

In April 2022, Ian Khama was summoned by the justice of his country. The former head of state is accused, among other things, of illegal possession of a firearm. The case dates back to 2016.

Related Topics:Botswana Requests Extradition For Ex-President Khama
Up Next