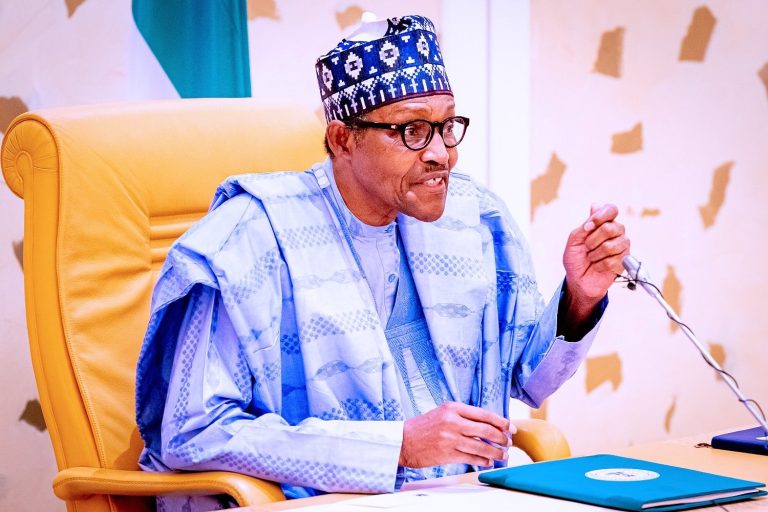 The Presidency has denied media reports that President Muhammadu Buhari directed the zoning of the presidential ticket of the ruling All Progressives Congress to the South.

Several reports emerged on Saturday night that the President had supported the rotation of power to the South in the 2023 general elections.

It was learned that Buhari stated this while speaking in at a dinner with All Progressives Congress (APC) presidential aspirants at the Presidential Villa in Abuja.

However, in a chat with BBC on Sunday, Presidential Spokesman, Garba Shehu described the reports that Buhari had asked party leaders to choose a Southern aspirant as the party’s consensus candidate as false.

The presidential spokesman also refuted reports that the Nigerian leader said he would only back a southern candidate as his successor.

Shehu said the president only asked all the aspirants to seek a consensus amongst themselves ahead of the party’s presidential primary election slated for June 6th to 9th.

He added that Buhari said he would back anyone chosen during consensus talks, notwithstanding the aspirant’s region.

He said: “This issue has not arisen. All he has to do is negotiate and get one person out of it, and he has shown that as a leader he is ready to provide leadership to make that happen.”

Tracknews reports that Bola Tinubu, Rotimi Amaechi, Yemi Osinbajo, Kayode Fayemi, and Emeka Nwaiuba, amongst others, are southern politicians seeking the ticket, while Senate President Ahmad Lawan and Governor Yahaya Bello of Kogi State are the aspirants from the North.