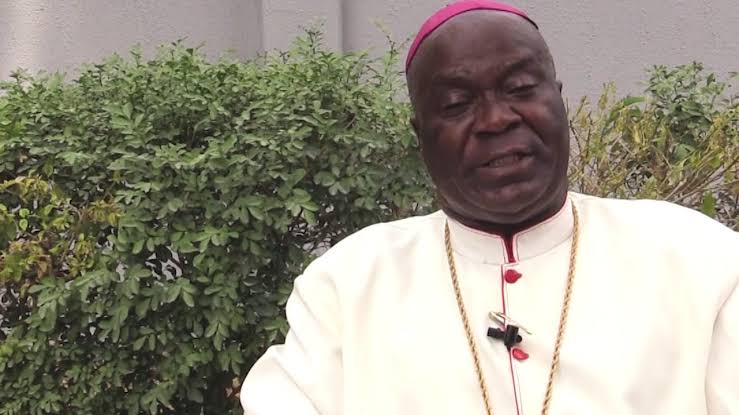 The Catholic Bishop of Uyo Diocese, Most Rev. John Ayah, has warned politicians to desist from engaging youths as political thugs during elections.

He urged them to secure their future through provisions of job opportunities and investment in their education.

Ayah spoke at the weekend in Awka at the opening of the 148th National Executive Council Meeting of the Catholic Laity Council of Nigeria (CLCN) whose theme was “Upholding our Catholic Faith in a Turbulent Society: Issues and Concerns.”

He said citizens’ safety and security would be guaranteed if politicians stop using youths as thugs to play dangerous politics.

He said: “We are all worried about next year’s elections because politicians engage our youths as political thugs, using them to do horrible things.

“These youths are the ones who end up becoming kidnappers and they engage in criminality because when they finish these jobs for the politicians, they don’t settle them.

“The politicians do not send them to school or to learn a trade, and they are just discharged without any empowerment. They use the guns and other arms they had during the political era to terrorise the people in the society and criminality increases.

“The sad fact is that the children of these politicians are not even in the country. They are living comfortably in America and Europe. Their children will come back and be put in big positions of authority while the children of the used thugs will also follow the path of their fathers.”

While calling on Christians to intensify prayers for peaceful 2023 elections and security, the Prelate expressed confidence that God would deliver Nigeria from its numerous challenges.

Governor Chukwuma Soludo urged both the clerics and laity to continue demanding good governance, stressing that such remained the only way to stamp out corruption in Nigeria.

The Catholic Bishop of Awka Diocese, Most Rev. Paulinus Ezeokafor called on Nigerians, especially Christians, to dedicate themselves to God and service to humanity.

The National President of the Catholic Laity Council of Nigeria, Mr Henry Yunkwap said the meeting was to discuss problems affecting the society and proffer solutions to move the Church and the nation forward.