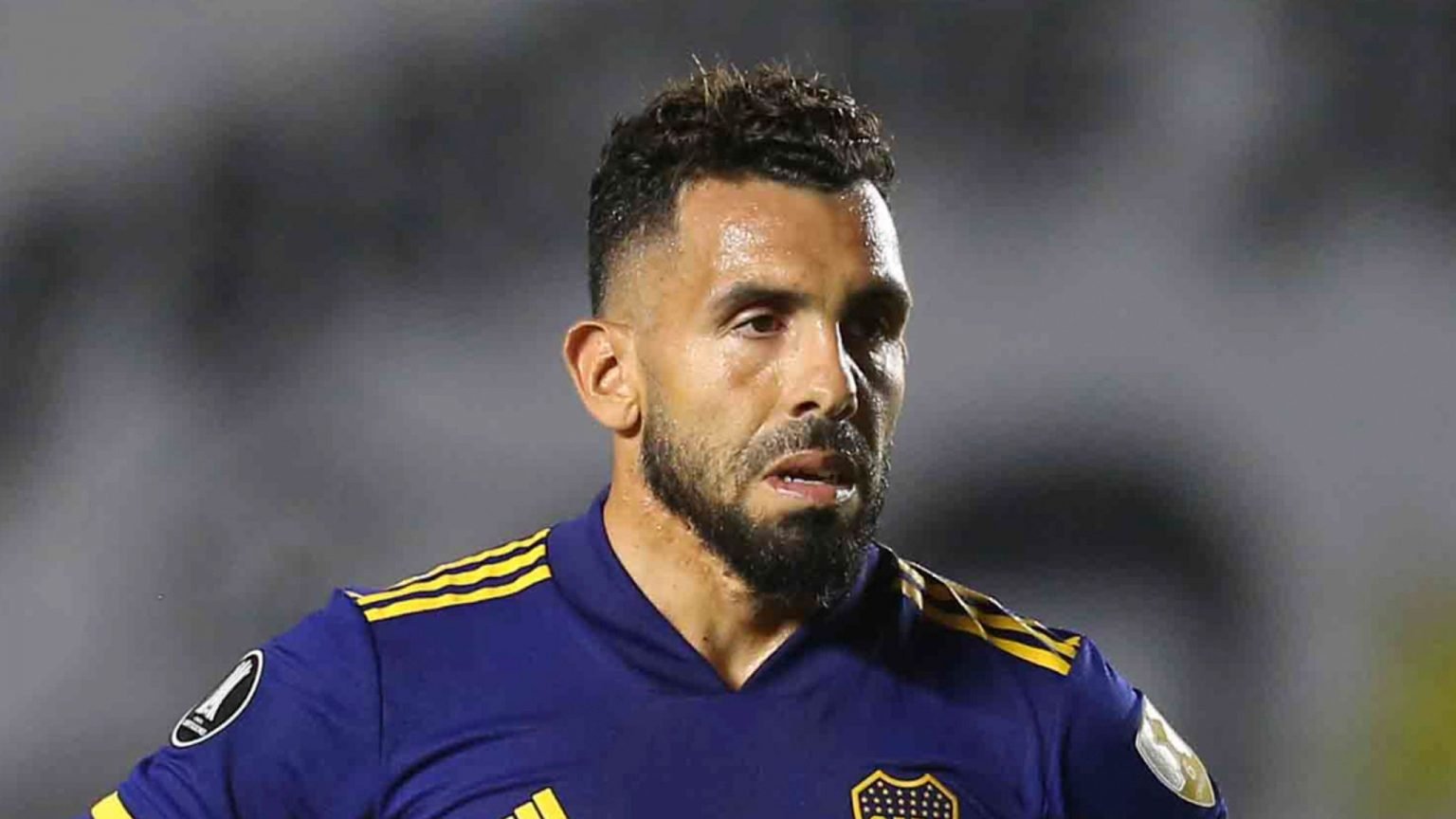 Former Manchester City striker, Carlos Tevez has opened up on what really happened between him and former manager, Roberto Mancini, in Munich.

In September 2011, Tevez and Mancini had a public disagreement during a Champions League match away to Bayern Munich.

The Champions League match ended in a 2-0 win in favor of Bayern against Man City.

However, Tevez has now revealed that it was a situation that should probably never have happened between him and Mancini.

“It has been almost 10 years since that moment,”

“What I remember is that in the first half [of the match], Bayern Munich were far more superior than us.

“When the second half started, I remember we were 5 minutes in, and I was still warming up and we were still 2-0 down.

“In that first substitution, I think he (Roberto Mancini) subs on De Jong for Aguero.

“I knew I had warmed up enough to go on by that point so when I saw that substitution, I did not like it at all.

“I went straight to the bench and when Mancini told me to keep warming up, I said no.

“I said if he wanted me to, I was ready to go on but I was not going to keep warming up as I had spent about 35 minutes warming up already.”

“I came back, and I apologised for the mistake I made at that moment,” Tevez added.

“The truth is, as a coach, Mancini is really talented and to be honest, I really appreciate him as a person as well.

“And luckily, we brought some joy to the fans together.”

Related Topics:Champions League: What Really Happened Between MeMancini In Munich – Tevez
Up Next

Why Ronaldo is greatest player in history – De Gea