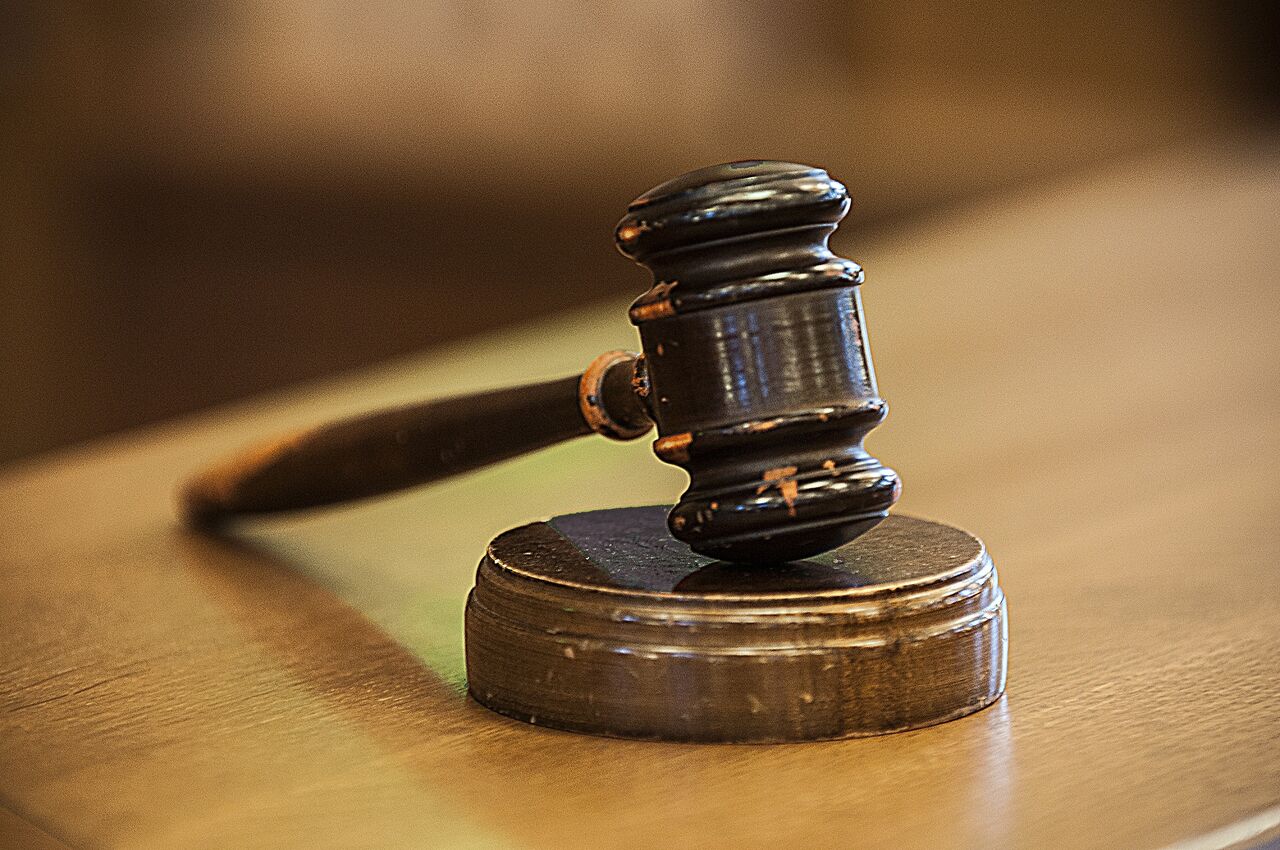 A 30-year-old farmer, Alli Hassan, was Wednesday remanded by a Magistrate’s Court in Ilorin for allegedly threatening to kill his biological father, Hassan Auta.

The Kwara State Police Command arraigned the suspect after he allegedly threatened to kill his father, one Hassan Auta with cutlass in Ifelodun Local Government Area of Kwara State.

According to the police report, the defendant’s father reported at Share police station that his son got home late on the fateful day drunk.

It was revealed that the defendant went to his wife’s room with cutlass, ordering her to pack out of the house else he would kill her.

The suspect also went to his father’s room with the same cutlass threatening to kill him.

The prosecutor, Issa Abubakar, urged the court to remand the defendant in the Correctional Service facility, saying his offence is not ordinarily bailable.

The trial Magistrate, Abiola Agbetola Issa, who presided over the matter, ordered that the defendant be remanded in custody, while the matter was adjourned to June 22, 2022.

Related Topics:Court remands 30-year-old man for alleged attempt to kill fatherWife
Up Next

48 in race for Alaafin stool