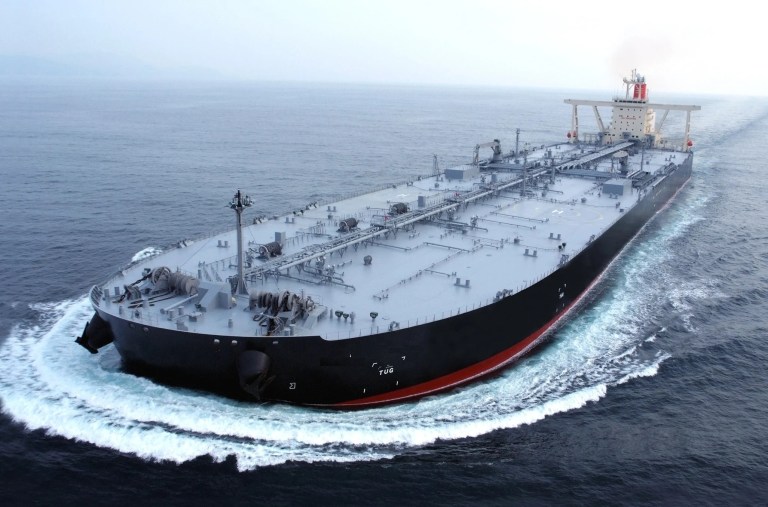 Crude oil price continues to rise as Saudi Arabia expressed its confidence in demand by raising the price of its crude for Asia by more than expected.

After surging to its highest level in over three months, West Texas Intermediate traded near $120 a barrel. As China, the world’s biggest crude importer, carefully emerges from viral lockdowns that have squeezed its economy, Saudi Arabia raised its official selling prices for Asian consumers in July.

Oil has risen about 60% this year, owing to resurgent demand from nations recovering from the pandemic, as well as a tightening market following Russia’s invasion of Ukraine. The battle has fueled inflation, driving up the cost of everything from food to fuel, and prompting central banks to tighten their monetary policies.

Following repeated appeals from the US to pump more, OPEC+ agreed last week to increase output. The cartel announced that it would add 648,000 barrels per day in July and August, a 50 percent increase over recent months. However, the business has recently struggled to meet its supply targets, creating worries about its ability to achieve the goal.

The fuel market has also tightened significantly, just as the summer driving season begins in the United States. Retail gasoline prices have risen to a new high, while New York futures hit a new high on Monday.

Earlier in the session, futures hit a high of $120.99, the highest intraday price since March 9.

On the ICE Futures Europe platform, Brent for August settlement rose 0.7 percent to $120.50 a barrel.

From June to June, Saudi Aramco increased the price of its important Arab Light crude grade for Asian consumers by $2.10 per barrel, bringing it to $6.50 above the benchmark. According to a Bloomberg poll, the market was anticipating a $1.50 increase. Aramco also raised its rates in the Mediterranean and northwest Europe. Brent remained strongly backwardated, a bullish structure in which contracts with shorter maturities are costlier than those with longer maturities. In backwardation, the global benchmark’s prompt time spread was $2.70 a barrel, up from $2.69 on Friday. The spread for WTI was around $3