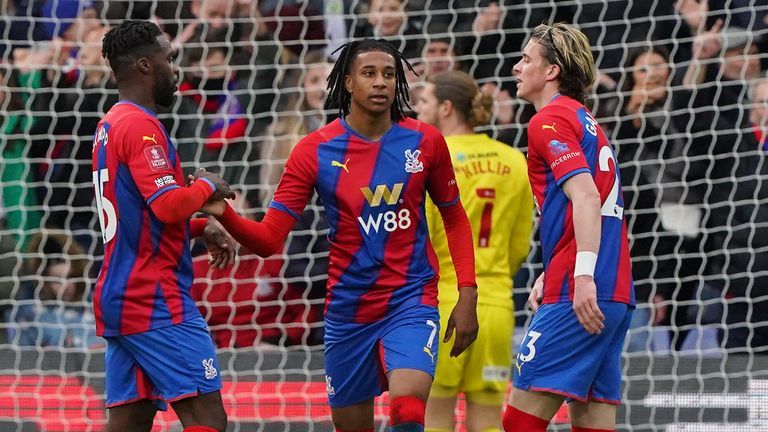 Crystal Palace have announced that they will be changing kit sponsor this season, after four years with the German firm. They return to their former sponsor Macron, who designed the Palace kit between 2014 and 2018.

The deal was announced on the club’s official website on Tuesday evening, stating that they were embarking on a long-term partnership, although without specifying the length of the deal.

Palace are yet to release their new kit for next season and the last-minute nature of the deal will surely delay their release too. It comes off the back of news that the Eagles will be changing their badge this offseason too, changing the date on the badge from 1905 to 1861, when the original cricket team was organised.

According to UEFA figures from 2020, they are the third-biggest technical sportswear brand following Nike and Adidas. The Italian brand has most closely been associated with rugby but has been making strides in the football market of late.