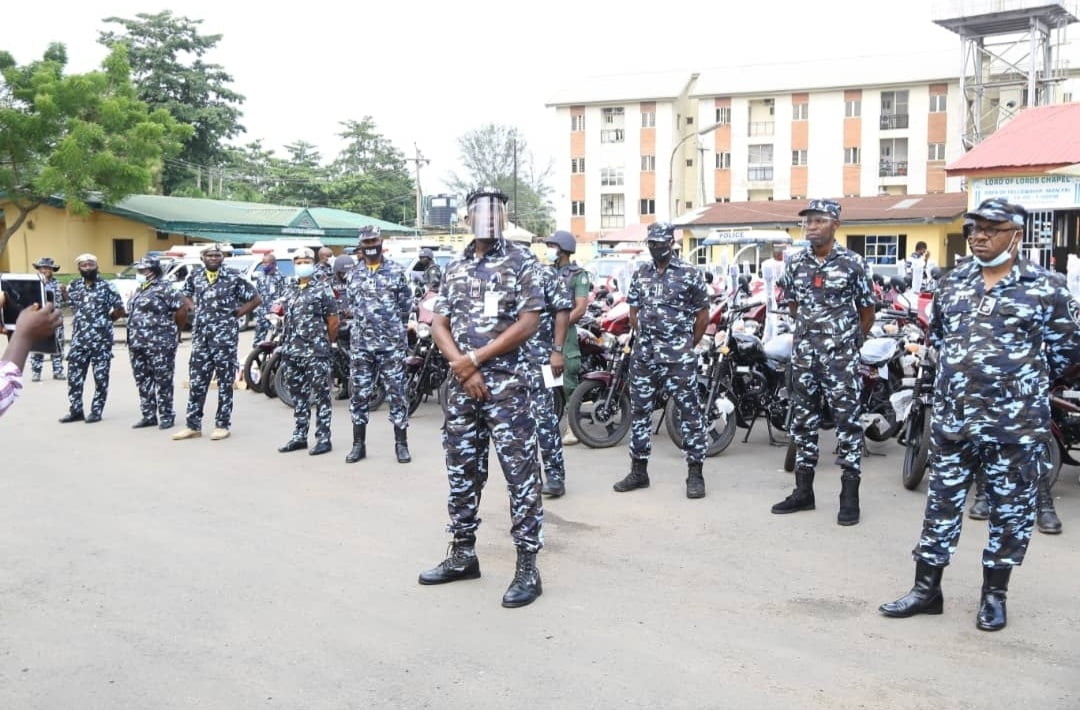 This was contained in a statement issued by the Command’s spokesperson, SP Benjamin Hundeyin, on Wednesday in Lagos.

The statement read, “The attention of the Command has been drawn to a viral WhatsApp voice-note claiming that Fulanis have camped in Muhammadu Buhari Estate, Agemowo, Badagry in readiness for a massive attack on Badagry.

“The Command wishes to state in unequivocal terms that the content of the voice-note is entirely false and mischievously designed to cause unnecessary panic within Lagos State.

“It’s worthy of note that there is a Police Division close to the estate – Morogbo Division.”

Hundeyin added that in a bid to be double sure that the claims were false, the Divisional Police Officer of Morogbo revisited the estate again on Wednesday, inspected the entire facility and had an exhaustive session with the Facility Manager.

He said that the result of the operational visit lent credence to the futility of the voice note.

According to him, the Commissioner of Police, Lagos Command, Mr Abiodun Alabi, enjoined residents to disregard the attack claim.

Related Topics:Disregard attack claim on Lagos – Police
Up Next