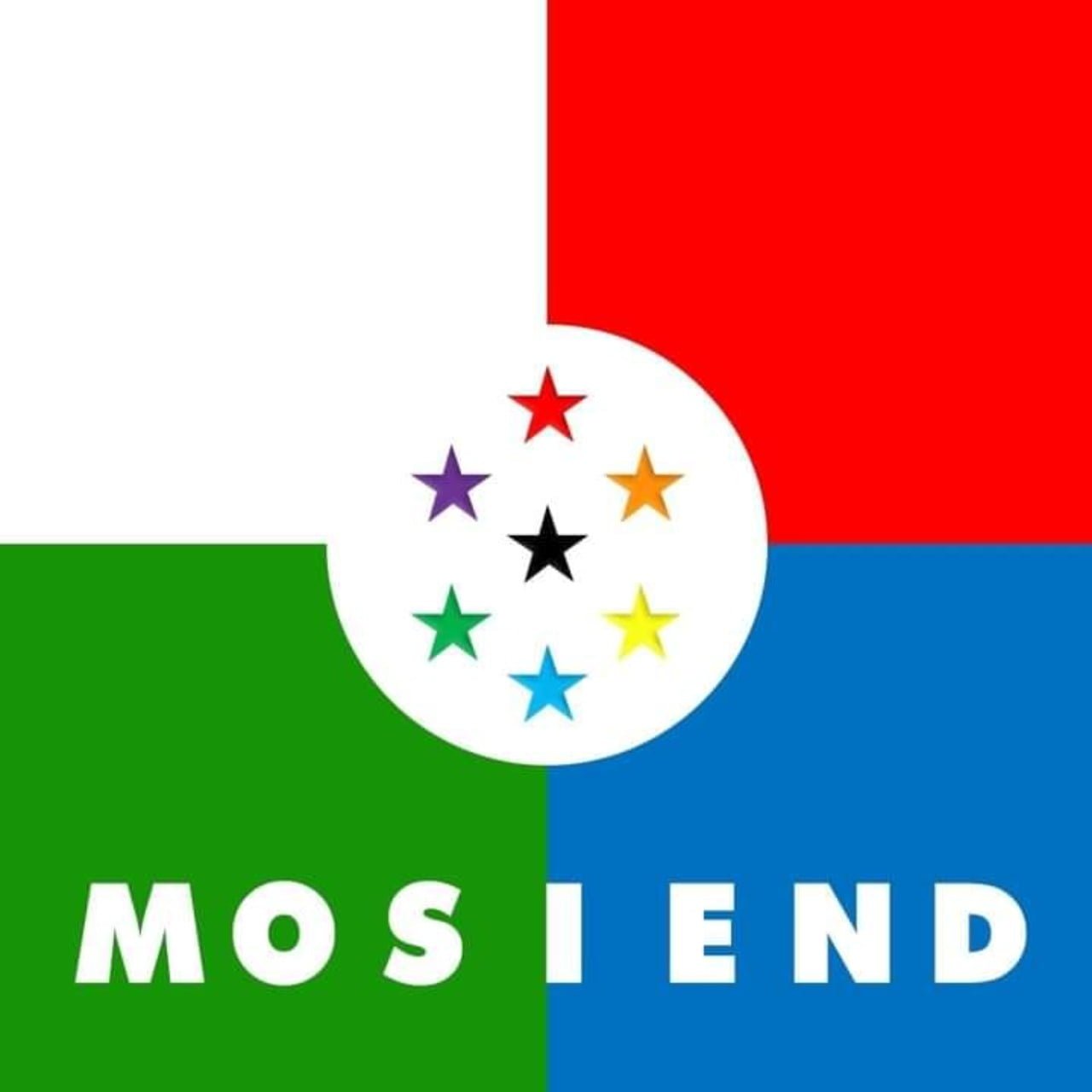 The National leadership of the Movement for Survival of the Izon Ethnic Nationality in Niger Delta (MOSIEND), has warned politicians to play by the rule and desist from dragging the name of the group into the political arena for their personal gains.

DAILY POST gathered that some group of politicians who are against the Presidential aspiration of ex-Governor, Ahmed Tinubu, had in a statement credited to an unknown National spokesman of MOSIEND, Kakas Amgbare, called on the people of the Niger Delta region not to support the All Progressives Congress, APC, Presidential candidate.

But the National secretary of MOSIEND, Amb Winston Cotterel Amain, in a statement sent to DAILY POST, on Sunday, condemned what he called the ill-calculated move by Kakas Amgbare and his sponsors to tarnish the good reputation of the movement.

According to Amain, any statement or positions not made known by its National spokesperson, Charles Omusuku Esq on critical regional and national issues is fake.

“MOSIEND will not meddle into party politics as portrayed by the said Prince Kakas Amgbare and his cohorts in their statements.

“The general public must be aware that Charles Omusuku remains the only authentic National Spokesman of MOSIEND and must be acknowledged as such.

“The MOSIEND leadership, therefore, sends a strong warning to all those behind the said impersonation to discontinue forthwith, or be ready to face the full wrath of the movement,” he said.

According to the statement, anyone who has a personal issue with Tinubu or the Yoruba race should settle their scores with them personally than dragging the revered name of MOSIEND into such controversy.

Related Topics:Don’t drag our name into malicious campaign – MOSIEND warns politicians
Up Next