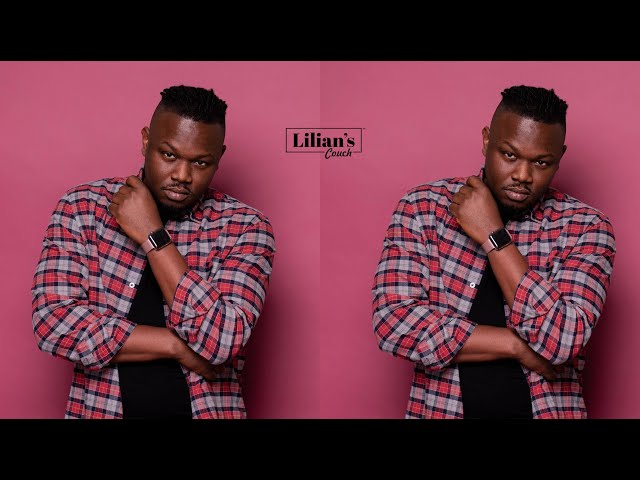 Sydney Esiri, popularly known as Dr. Sid shared details of his personal life and his transition into a career in filmmaking and tech.

“I want to keep learning, keep pushing myself to create stuff that challenges the way we make stuff,” he said in the interview with Lilian Afegbai on Lilian’s Couch.

“Love in the proverbial sense that we know it is a scam.” He says unapologetically. “I think it is something that fools people into false sense of security or a false sense of belonging but true love has nothing in my opinion to do with the emotion. The things that make up what I call love are more mental, logic than emotional, and in my soul searching, I found that those things if it followed cut across religion and socioeconomic status it has nothing to do with those things but two people having a conversation with themselves and living their truths.”

Dr Sid, who just released his directorial debut – The Order Of Things – also talked about the movie and the stereotypical relationships that are commonly seen in the industry:

“I think people spend too much time trying to live up to the public expectation of them that they create these lives that are very difficult to sustain. Social media puts strain on a lot of people which translates into their relationships and other parts of their lives,” he said.

I have an issue taking my life – Ada Ameh cries out

Why I’m at loggerheads with Mercy Aigbe – Lagos bizwoman Larrit