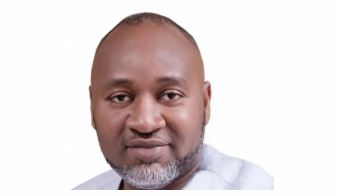 The African Democratic Congress’ presidential ticket has been won by Dumebi Kachikwu, the founder of Roots Television.

To win the ticket, he defeated Kingsley Moghalu, a former presidential candidate for the Young Progressives Party (YPP), and Chukwuka Monye.

He received 977 votes and was declared the winner, while his closest rival, Moghalu, received 589 votes. With 339 votes, Monye came in third.

Moghalu predicted that he would defeat Bola Tinubu and Atiku Abubakar, the presidential candidates of the All Progressives Congress (APC) and the Peoples Democratic Party (PDP), respectively, in the 2023 election before the primary election.