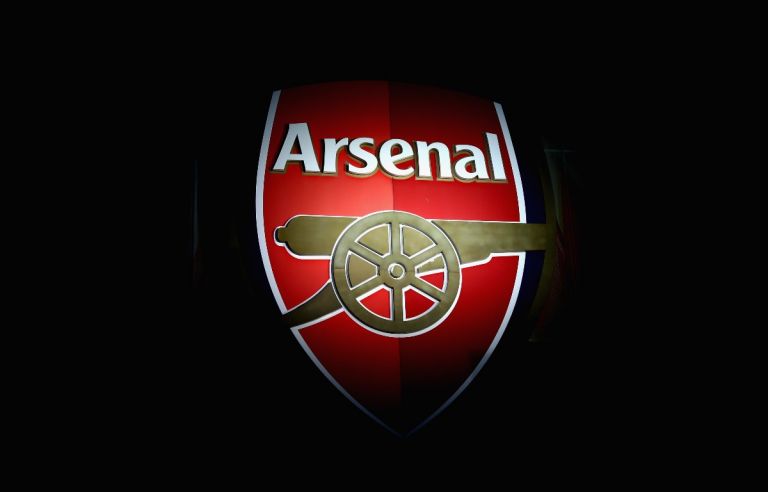 Arsenal chief Edu has reportedly agreed to let goalkeeper Bernd Leno seal a transfer away from the club this summer following talks with the player before the end of the season.

Leno started out as the Gunners’ number one ‘keeper when he first joined the club, but is now behind Aaron Ramsdale in the pecking order, so could do well to move on.

According to the Evening Standard, Leno is now a target for newly-promoted Fulham, and it seems the Germany international has been cleared to leave the Emirates Stadium after an agreement with technical director Edu.

The report notes that Matt Turner is on his way to Arsenal from New England Revolution this summer, with the American shot-stopper set to complete his move to north London on July 1st.

One imagines Ramsdale will remain Mikel Arteta’s first choice in goal, but Turner can replace Leno as the club’s backup option.

Fulham would undoubtedly do well to bring in a proven and experienced player like Leno to help them try to survive in the Premier League next season.