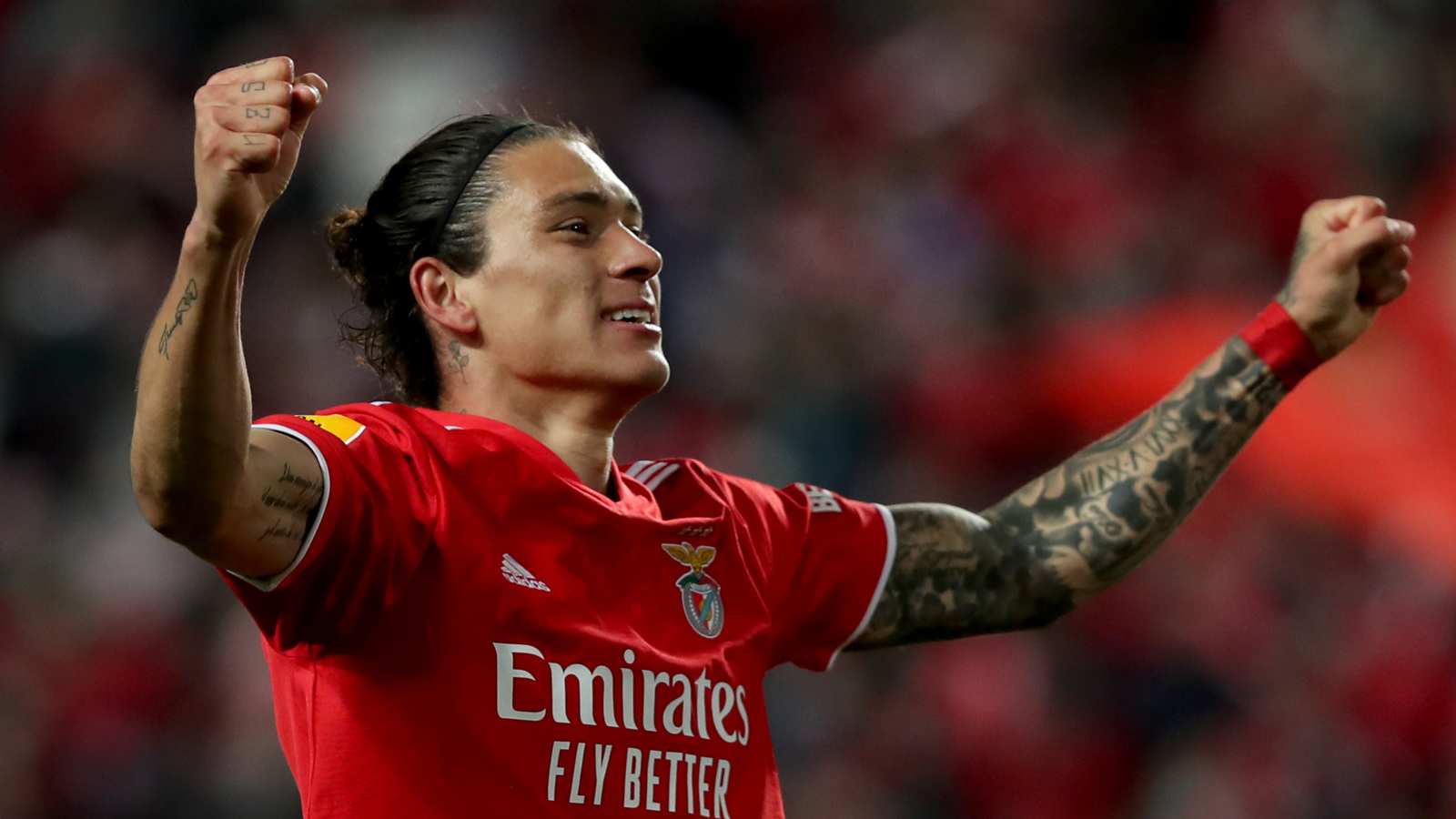 Liverpool have reached an agreement to sign Benfica’s striker, Darwin Nunez in a deal worth up to €100m (£85m).

They confirmed Liverpool will pay an initial €75m (£64m), with add-ons amounting to €25m included in the deal.

The transfer is subject to the 22-year-old agreeing personal terms with Liverpool and completing a medical.

Nunez will then put pen to paper on a five-year contract.

Liverpool’s director of football, Julian Ward, was in Portugal to get the transfer over the line as he negotiated the structure of the deal.

Nunez scored 34 times for Benfica last season in all competitions, including goals in both legs of the club’s Champions League quarter-final defeat to Liverpool in April.

Related Topics:EPL: Benfica confirm £85m deal with Liverpool for Darwin Nunez
Up Next

China accuses U.S. of trying to ‘hijack’ support in Asia-Pacific

Why Ronaldo is greatest player in history – De Gea