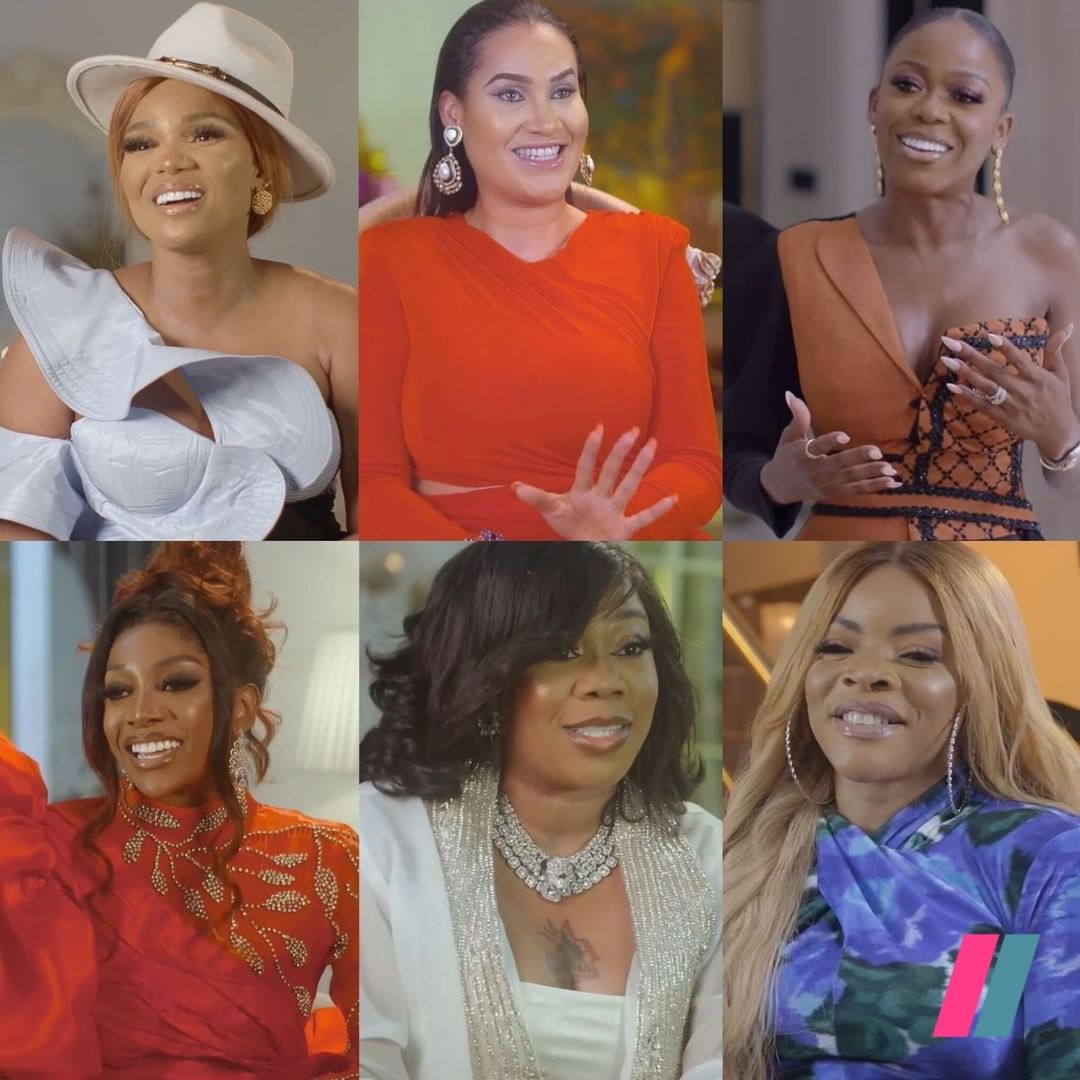 Manchester United may reportedly still be in a good position to seal the transfer of Barcelona midfielder Frenkie de Jong.

The Netherlands international’s future has been dominating headlines for weeks now, but without much sign of progress being made over a move.

Still, there may be some hope for Man Utd fans, with journalist Alex Pintanel tweeting below that Barca now expect De Jong to end up at Old Trafford…

De Jong certainly seems like he could be ideal for United’s new manager Erik ten Hag, having played under him at Ajax a few years ago.

Speaking to CaughtOffside today, former Red Devils midfielder Luke Chadwick admitted this seemed like a deal that was well worth pursuing in order to give the new manager the best chance of success next season.

“United have been guilty in the past of taking too long and not getting their number one targets, so if De Jong is at the top of Ten Hag’s list, which you’d imagine he is because of their past together, you’d hope United will just meet the asking price,” Chadwick said.

He added: “Ten Hag needs to be able to get the players he wants. €85m is a large price, but at the same time it wasn’t so long ago that he was seen as one of the hottest prospects in European football. I think that’s the kind of market for players of that calibre now.

“De Jong is someone you can build around for a long time and it feels like he’s Ten Hag’s man. He was brilliant at Ajax and had that team built around him to a certain extent. I think it would put a marker down for United and show that they mean business.”

Related Topics:Euro giants think star will end up sealing transfer to Manchester United
Up Next