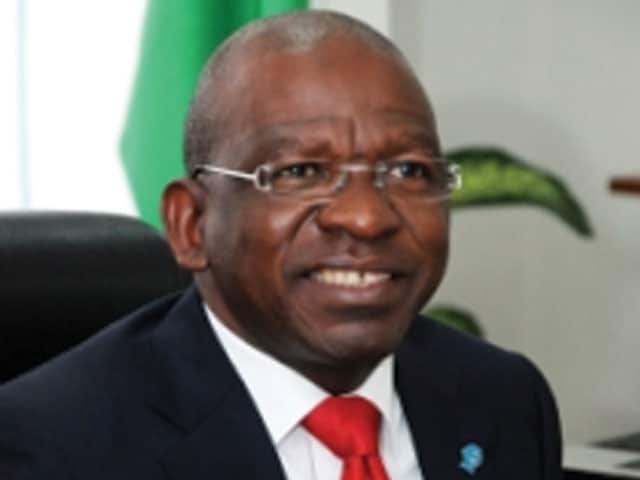 A former Director-General of NEXIM Bank, Chief Robert Orya has emerged as the governorship candidate of the Young Progressive Party (YPP), for Benue state.

The candidate while speaking after the declaration of the result on Monday in Makurdi, declared that his desire was to transform Benue to rise from her economic misfortune that has thwarted the development of the state since 1999.

The guber candidate said, Benue required a technocrat of his kind to make the difference and place it on the path of development and competitive pedestal with other frontline states in the country and appealed to citizens of the state to give him the mandate to make a difference.

Dr Huugh Gwandua, the state party chairman while reacting to the outcome of the process said, the party was rooted in Benue to challenge both the PDP and APC to wrestle powers in the 2023 election.

He noted that the integrity of Chief Orya was enough for voter to believe in his transformational agenda for Benue state.