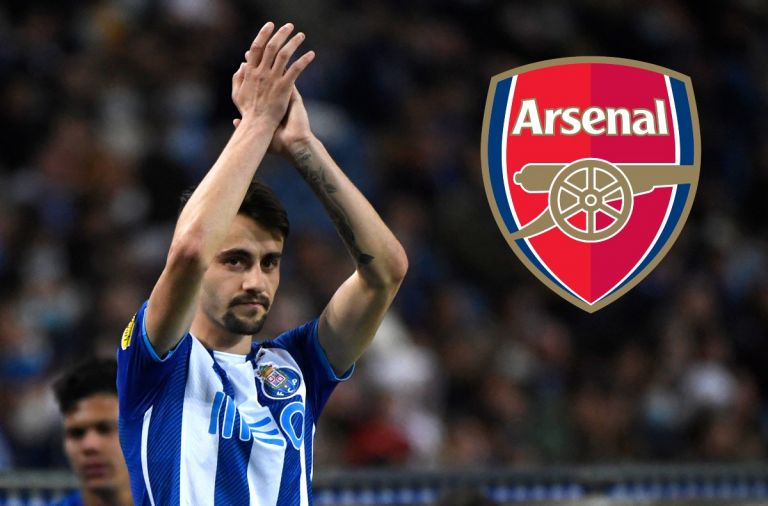 The Fabio Vieira to Arsenal transfer deal should be officially announced imminently, Fabrizio Romano reveals in the latest edition of his exclusive CaughtOffside column.

The 22-year-old has impressed at Porto in recent times, with Romano explaining that the Gunners have had him on their radar for the last year or so.

It shouldn’t be too long now before Arsenal fans can expect to see Vieira announced by the club, and Romano says that manager Mikel Arteta was key to getting this deal done.

The reporter also states that an unnamed club from Italy were also keen to sign the Portugal Under-21 international, but their interest as never as advanced as Arsenal’s.

“The announcement for Fabio Vieira at Arsenal is imminent,” Romano says.

Related Topics:Exclusive: Fabio Vieira to Arsenal transfer announcement is imminent
Up Next