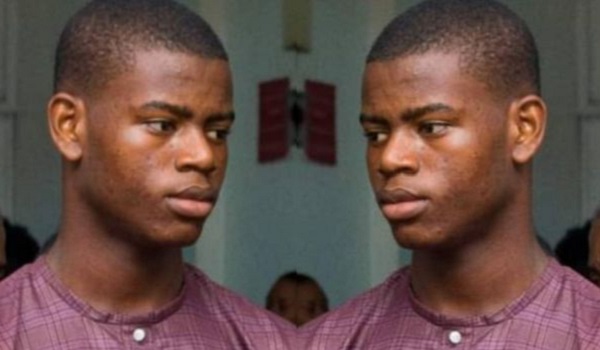 The family of Obiasogu has raised the alarm over mysterious disappearance of 17-year-old boy, Chukwuebuka Delight Obiasogu in Lagos.

The Nation learnt Chukwuebuka went missing after he left home to buy bread on the 1st of June, 2022 and has not been seen since then.

Chukwuebuka’s mother, Juliana Obiasogu, said her son had left the family house at Block A3, Flat 10, Nigerian Army Cantonment, Ikeja, Lagos, to buy bread but that was the last time he was seen.

Describing Chukwuebuka, she said: “He is 6.7ft in height, fair in complexion and speaks Igbo and English languages fluently.”

Explaining how Chukwuebuka went missing, “Chukwuebuka Delight Obiasogu went missing on June 1 when he told his mother he was going to buy bread at the NAPEX Shopping Complex beside the Soldiers’ Club inside the Ikeja Military Cantonment.

“Since then, he has not been seen and his whereabouts have remained unknown.

“An official report of a missing person was made at the Military Police Provost office and the Divisional Police Headquarters in Ikeja,” the family stated.

They appealed to the public that anyone with useful information which could lead to the whereabouts of the missing teenager should be reported to the nearest police station.

Related Topics:Family raises the alarm over mysterious disappearance of 17-yr-old in Lagos
Up Next