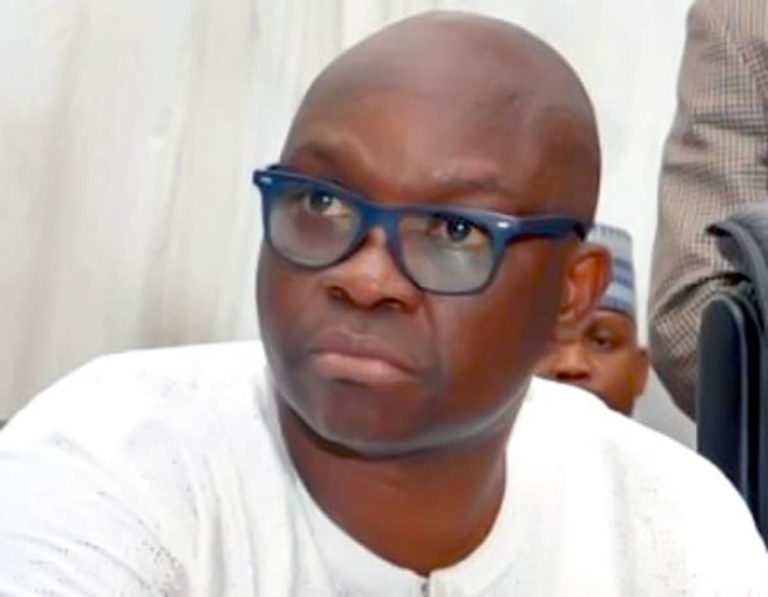 An ally of former Governor Ayodele Fayose Kehinde Agboola, has withdrawn his membership of the Ekiti State Governorship Campaign Council.

The former House of Representatives member, who was vying for the Ekiti North senatorial ticket, said he withdrew from the campaign council over ‘shoddy conduct of the shadow poll’.

Agboola, in a letter written to the party leadership and sighted by reporters, claimed there was no primary in Ekiti North due to the alleged shenanigans of an individual.

He added that the PDP has lost its democratic bearing as its ethos and ideals are brazenly subverted to satiate selfish interests. According to him, injustice has forced many to leave the party in protest against imposition and abuse of due process.

The letter reads: “Sequel to the non-conduct of the senatorial primary election in Ekiti North due to the shenanigans of one person, and the refusal of the PDP leadership to address all the complaints arising thereof, as stated in my petition submitted to the party hierarchy and the yet to be located Appeal Panel despite all searches, I hereby write to formally disclaim and withdraw my name from the Ekiti State Gubernatorial Campaign Committee pending when the party will do the needful to right all wrongs.

“Since we cannot build something on nothing, I can’t be part of a structure built on injustice, inequity, abuse of due process and absolute malpractice. I also call on all lovers of democracy and party faithful to remain steadfast.

“Only the unpopular aspirant ran away from our primary election at accredited INEC centre in Ido-Ekiti, as against electoral guidelines and clear sections of the electoral laws. Ekiti North rejects imposition and the will of our people shall surely come to pass.”

Related Topics:Fayose’s ally resigns from PDP campaign council
Up Next