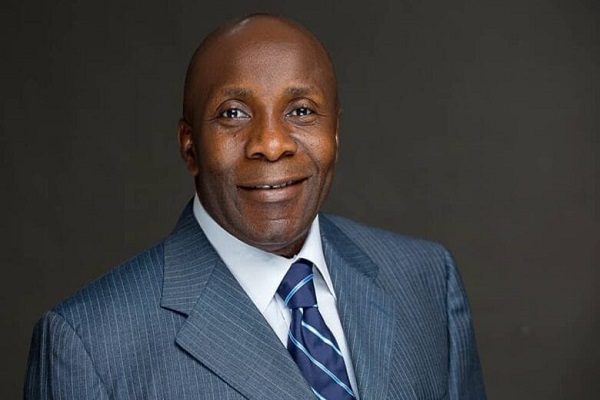 The former National Secretary of the defunct Caretaker/Extraordinary Convention Planning Committee (CECPC) of the ruling All Progressives Congress (APC) Senator John James Akpanudoedehe has resigned from the party.

His resignation was contained in a letter dated June 4, 2022 to Chairman of Offot Ward 6, Uyo, Akwa Ibom State titled: “Resignation of my membership of the All Progressives Congress”

The letter, which was sighted by our correspondent in Abuja reads: “I write to notify you of my resignation from the All Progressives Congress (APC), forthwith.

“This decision to part ways with the APC, is a tough one, but leadership entails adherence to the wishes of the vast majority of associates, allies and supporters who have shown fidelity overtime and have now witnessed the obduracy of the APC in handling the Candidates Selection processes in Akwa Ibom State.

“Our greater goal of providing service to the people of our dear state remains sacrosanct.”

When contacted on phone, the former National Secretary simply said: “Yes, it is true. I have resigned.”