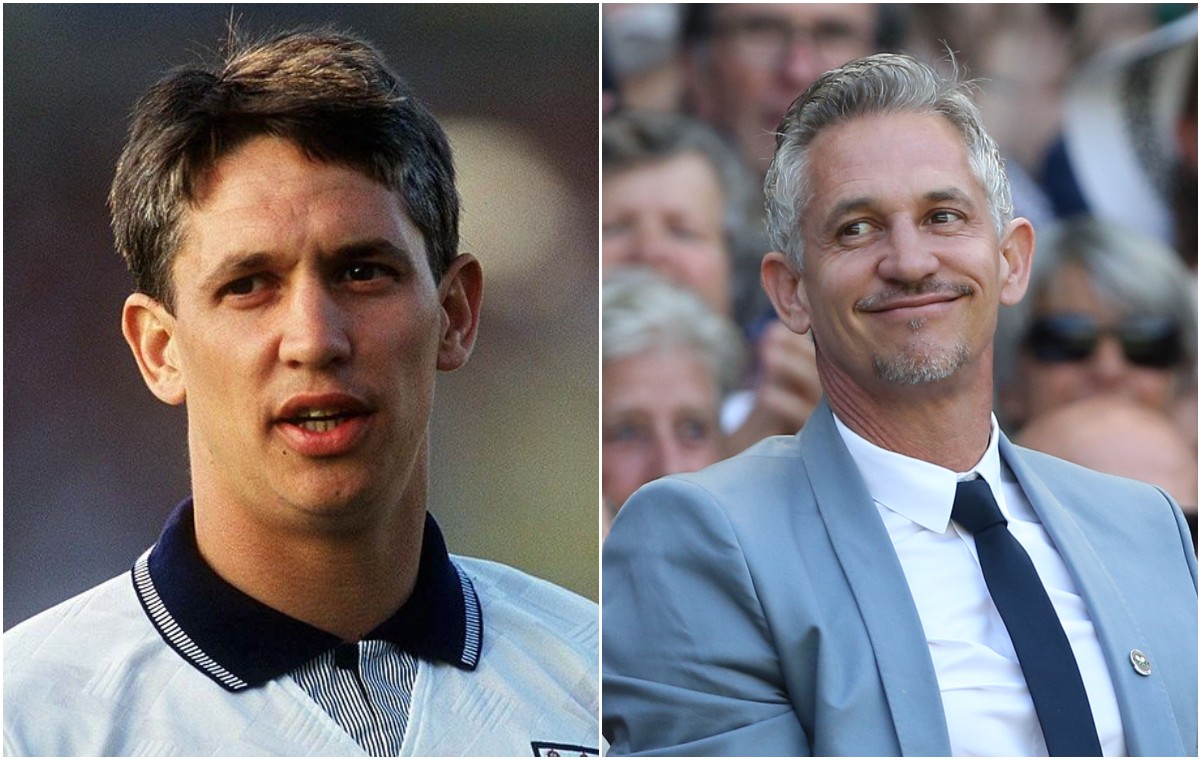 BBC Match of the Day presenter Gary Lineker is likely to risk a backlash after some slightly bizarre comments about receiving racist abuse as a kid.

The former England international admits he got bullied at school because he was a small, geeky kid and admits he also received racist abuse because he had darkish skin.

Lineker added, however, that he was “as English as they come”, which is a strange clarification to make given that there are plenty of English players with dark skin…

It’s a bit surreal to hear these comments from the 61-year-old, who is normally quite switched on when it comes to progressive issues, and it will be interesting to see if he issues any further statement about what he said.

“Without being good at sport, life would have been very different for me,” Lineker told the High Performance Podcast