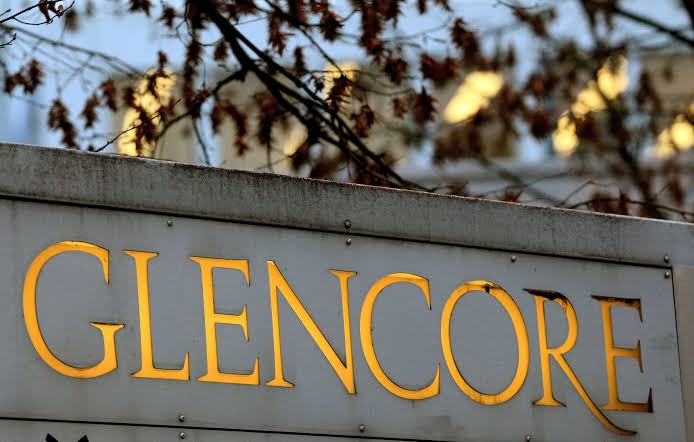 At London’s Southwalk Crown Court, a subsidiary of the the company admitted to five counts of paying $28m in order to have access to oil on different countries.

Glencore committed millions of dollars to financially inducing officials to gain control of accessibility to oil.

The court heard the biggest bribes paid by the company was £9m to Cameroon officials at Societe Nationale de Raffinage to have an influence on cargo dates and oil refining in the country.

A sum of £4,068,944 was also paid to induce officials of Societe Nationale d’Operations Petrolieres de la Cote D’Ivoire, Petroci Holding and Societe Ivoirienne de Raffinage in a means to boost preferential treatment in the country.

The company also acknowledged two charges relating to its failure to stop the payment of bribes on its behalf to secure oil cargoes more than a decade ago. Glencore Energy is due to be sentenced November 2nd or 3rd.

The Serious Fraud Office had launched an investigation into the company’s activities three years ago in an Operation called Azoth and found implicating details of bribery.

The probe ran along the same time as other investigations into wrongdoing in the United States and Brazil in what was named Operation Car Wash. The company was alleged to have made influenced operations at Brazil-run energy firm Petrobras.

Glencore had revealed its commitment to paying $1.5bn in fines and $1.1bn over legal cases against it in courts in the United States.

Telkom Kenya is Planning a Loan Product on T-Kash