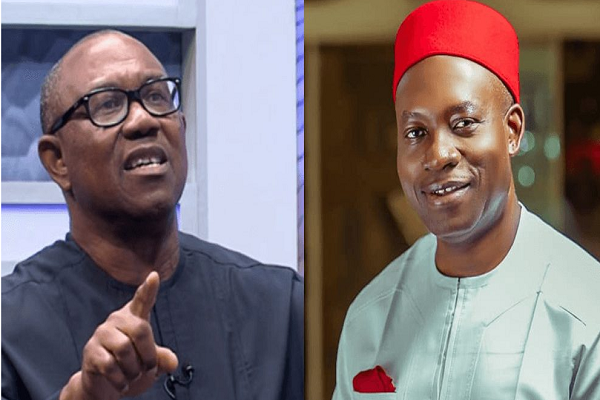 Anambra Governor Charles Soludo has debunked the viral claim attributed to him that a $20 million investment by the presidential candidate of Labour Party (LP) Peter Obi in Anambra is worth $100million.

The now-deleted post, which did not state the source of the information amassed over 200 comments. Other followers circulated the post.

Checks by The Nation showed the claim, which was attributed to Soludo, may have been extracted from an interview Peter Obi granted on August 27, 2018.

“Tomorrow they are commissioning Sagamu building – the biggest brewery in Africa. Anambra state is the single-highest shareholder in that facility. I invested in it over $20 million. It is almost worth $100 today,” Obi said then in the interview.

But reacting to the viral statement on Monday, Soludo said: “Where did you read or hear me make such false statement?

“This fake news has been roundly debunked by my team. We can always carry on with campaigning for our preferred candidates without consciously misleading the reading public. This report is false and never emanated from me. Thank you.”

Related Topics:Soludo denies ‘Peter Obi’s $20m investment in Anambra worth $100m’
Up Next