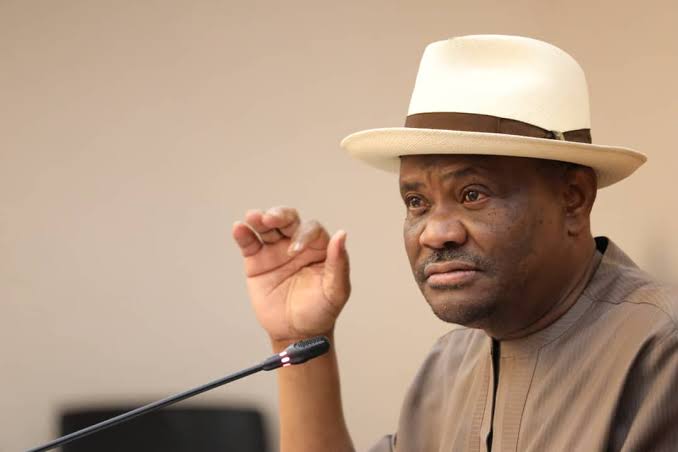 The Director of Programmes, Corporate Accountability and Public Participation Africa (CAPPA), an NGO, Mr Philip Jakpor, has appealed to Rivers Government to tackle soot menace for safety of residents of the state.

Soot otherwise ashes, smudge, residue or sediments, is a term for particle pollution known as PM 2.5, which is a particulate matter 2.5 moctrometres in diameter or smaller.
Soot is composed of a variety of chemicals and its composition, depends strongly on what is being burnt.

Jakpor made the appeal at a-day media workshop organised by the Civil Society/Communities/on Soot Pollution on Friday in Port Harcourt.
The News Agency of Nigeria reports that soot can enter the body through inhalation, ingestion or via the skin and eyes.

The toxic particles can cause breathing issues, including asthma, bronchitis, coronary heart disease and even cancer.
Infants, the elderly and those who already have breathing problems are the most affected.

Jakpor said there was need for government to tackle soot menace in Rivers State, adding that it was also being experienced in other parts of the Niger Delta.

He urged Civil Society and Community groups to continue advocating for fair treatment of impacted communities under the Petroleum Industry Act (PIA).

Similarly, Mr Ken Henshaw, Executive Director, “We the People”, said that the Petroleum Industrial Act (PIA) had not protected the interest of impacted communities in the Niger Delta.
According to him, PIA is supposed to be an opportunity to address the problem, but it failed woefully in addressing it.

Henshaw said that PIA sought strategies to better protect the complex matrix of pipelines across the swamp creeks and rivers of the Niger Delta region.

“What the PIA has done is to conclude that communities are the ones stealing crude oil.

“PIA says any act that sabotages production, including disobedience, genuine protest by communities that block the entrance of an oil company can be interpreted by that oil company as disruption of production process and that can lead to loss of benefit aquarium from the PIA,” he said.

Henshaw called on oil companies to take responsibility for clean-up of the pollution of their work environment than divesting to offshore, away from the polluted creeks of Niger Delta Region.

He urged government to put frameworks in place to ensure that all companies diversifying and leaving the polluted areas, must clean-up their mess and restore the livelihoods of the people before they leave, otherwise they should be held accountable.