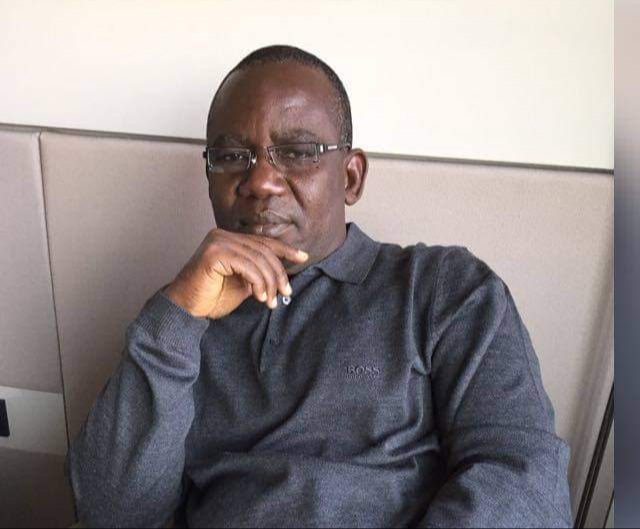 The gunmen, numbering about eight, attacked Ogiasa, a former Commissioner for Special Duties in charge of federal projects in the state, from Otuogidi
Ogiasa, who also served as Special Adviser on Power to the state government, had finished attending a meeting before his assailants swooped on him.

Meanwhile, the abductors were yet to establish contact with any member of Ogiasa’s family to make demands since the incident occurred.

No group had also claimed responsibility for the kidnap of Ogiasa, who is the son of a former traditional ruler of Otuoke community.

According to Butswat, a combined investigative effort involving security agencies had been launched with a view to rescuing Ogiasa and arresting the culprits.

How Next Alaafin Of Oyo Will Emerge – Makinde