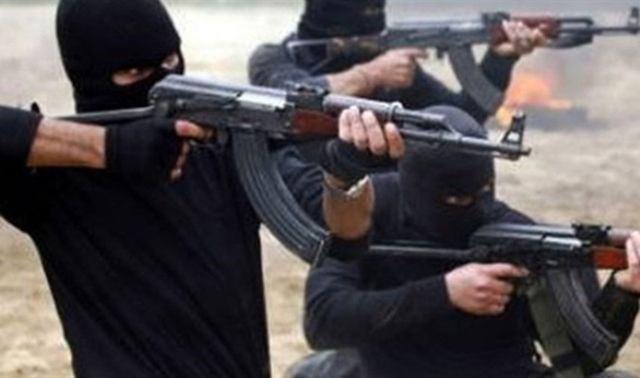 Gunmen have kidnapped and killed one of the youth leaders of the All Progressives Grand Alliance (APGA) in Anambra.

“This morning his remains were found dumped at Utuh Junction.”

He said: “When our operatives got to the scene, the corpse had been removed by some persons, we are yet to identify, and we have also ascertained that the corpse is that of the youth leader.”