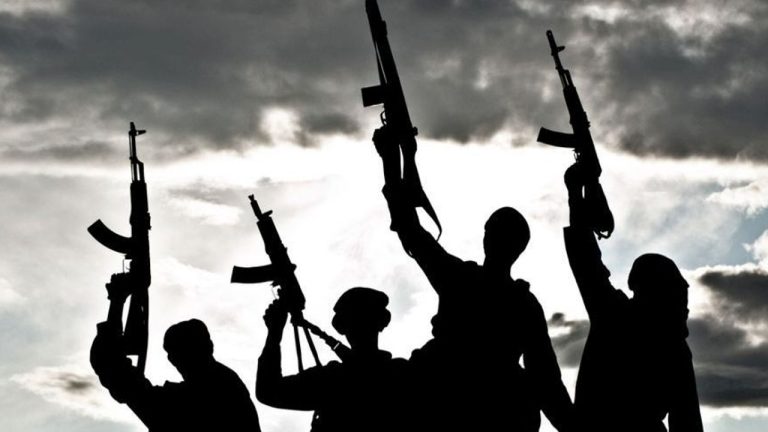 Gambo Mohammed, a journalist based in Kaduna confirmed the dire incident to Ripples Nigeria.

He stated that many were injured and an unspecified number of people were kidnapped.

The assailants reportedly struck while the church was bringing its first mass to a close on Sunday.

Related Topics:Gunmen Reportedly Attack Another Catholic ChurchMurder Congregants
Up Next