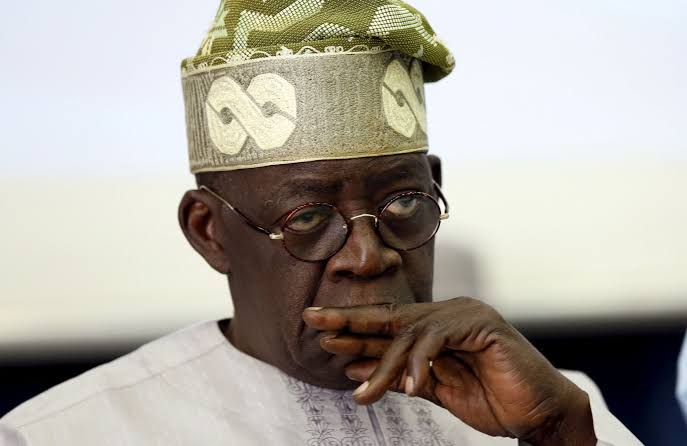 The bus conveying press crew covering Lagos State Governor’s Office on Sunday was heavily attacked by thugs between Ebute-Ero and Adeniji, Iga-Iduganran axis on Lagos Island, leaving no fewer than two journalists wounded with others sustaining various scars on their bodies. 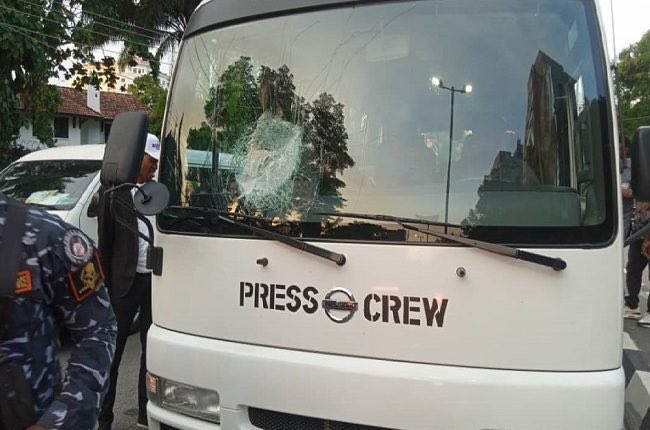 The press crew bus which was in the convoy of the All Progressives Congress (APC) presidential candidate, Asiwaju Bola Ahmed Tinubu, was attacked by the thugs who threw heavy stones repeatedly as it joined other vehicles conveying dignitaries, including Governor Babajide Sanwo-Olu; Kano State Governor Abdullahi Ganduje; and others, who had just left the palace of Oba of Lagos, Oba Rilwanu Akiolu.

Tinubu, who arrived at Lagos Airport at around 3:40 pm, to the waiting hands of an enthusiastic crowd of party loyalists and supporters, had immediately headed to the palace of Oba Akiolu on a courtesy call.

Hoodlums attack Lagos Governor’s Press Crew bus in Tinubu’s convoy, two injured
The press crew bus was heavily attacked by the hoodlums, as it drove with high speed to escape while journalists had to lie low in it for many to escape being injured, but still few others still had bruises.

However, a Western Post correspondent, Adeola Ogunrinde and Omatseye Atsenuwa of Smooth 98.1FM got wounded, while Adedoja Salam of TVC went into shock due to the heavy bombardment of stones and bricks thrown at the press crew bus, leaving the windscreen and nearly all the side screens were broken.

Ogunrinde got wounded in the face, while Atsenuwa had his arm hit directly by one of the heavy stones thrown at the press crew bus.

MORE revelations have emerged about Friday’s meeting held by South-West leaders of the All Progressives Congress (APC) with aspirants from the zone, whose main objective, was on how to avert a crisis that will create a fractured party as it prepares for primary on May 30 and 31, Sunday Tribune has reliably gathered…

NIGERIAN workers are constitutionally-free to participate in politics, lawyer, Mr Femi Falana has said. He was responding to the warning from the central government to civil servants to stay off politics…

SUCCESSION battle for the throne of Alaafin of Oyo has begun in earnest in Oyo kingdom, as interested ruling families have picked up the gauntlet to produce the successor to the late Oba Lamidi Olayiwola Adeyemi III… 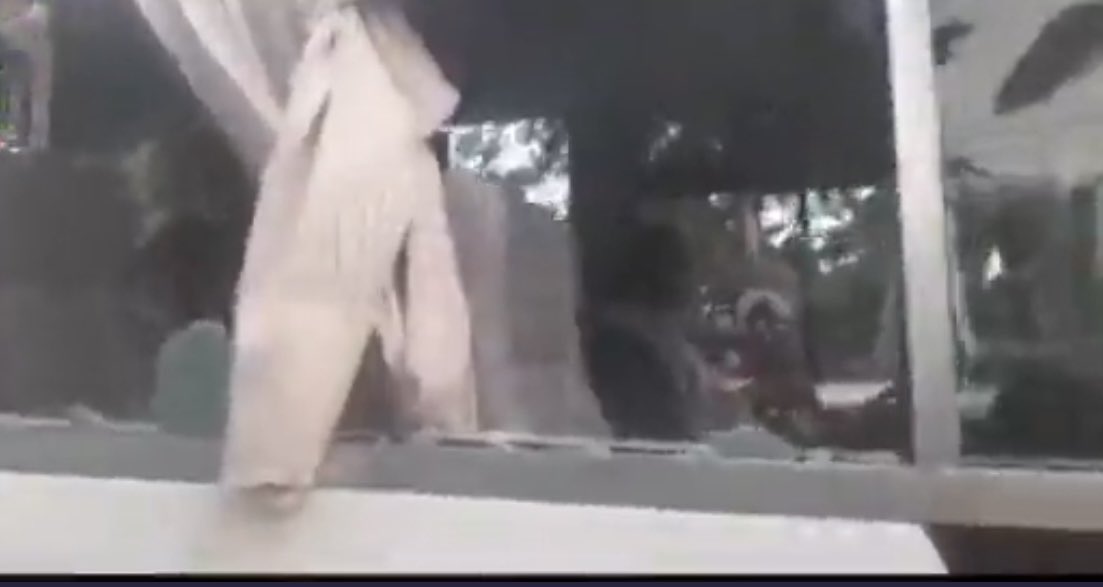 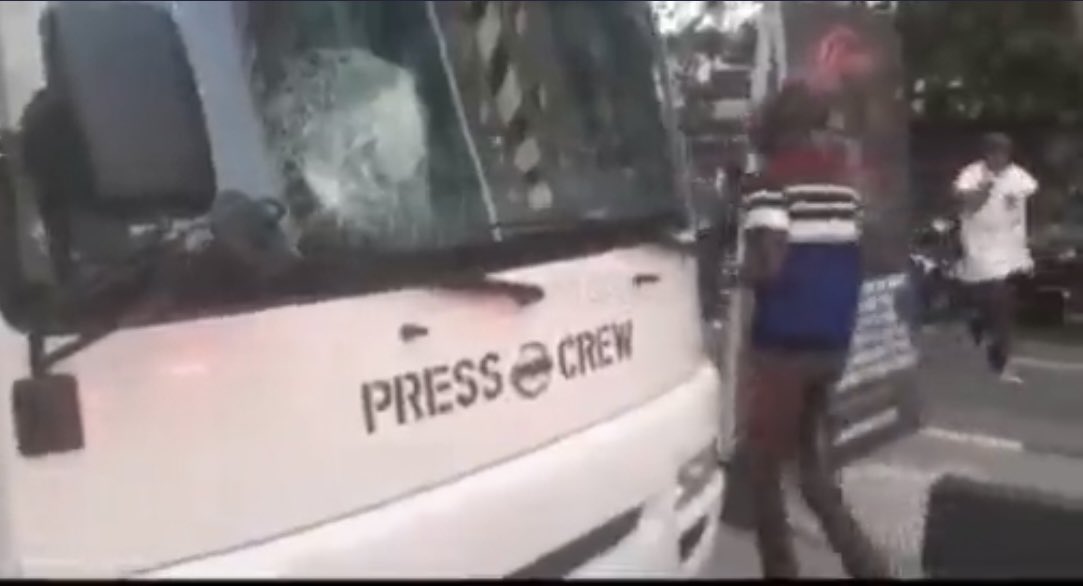 Mad people have taken over politics in Nigeria- Peter Obi