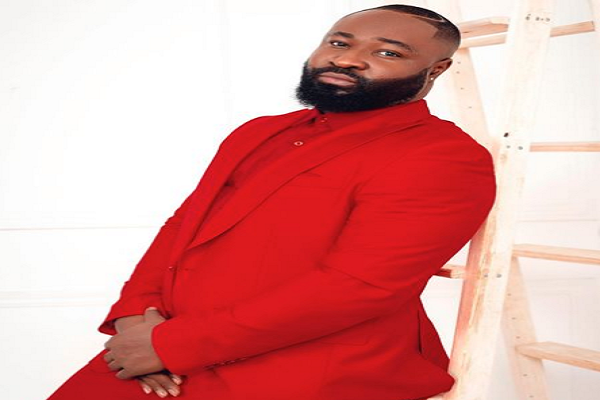 Popular ‘Reggae Blues’ singer, Harrysong has been thrown into a state of despair as he broods over his fraud-induced loss.

Harrysong, who rose to fame after his tribute song to Nelson Mandela won the “Most Downloaded Callertune Award” at The Headies 2013, lamented losing out on three massive endorsement deals.

He stated his loss was as a result of the fright caused by fraudsters in his DM attempting to hack into his page though he didn’t state which of his social media pages was the prime target.

The sullen music star lamenting his loss, wrote: “Just because of the fear of Yahoo boys and fraudsters in my Dm trying to hack my page, I missed 3 big endorsements. F^ck mehn! I feel like biting someone’s ear right now.”

Related Topics:by HarrysongHow fraudsters made me lose three big endorsements
Up Next

Why I Fought Dirty With Lagos Businesswoman In Public – Mercy Aigbe