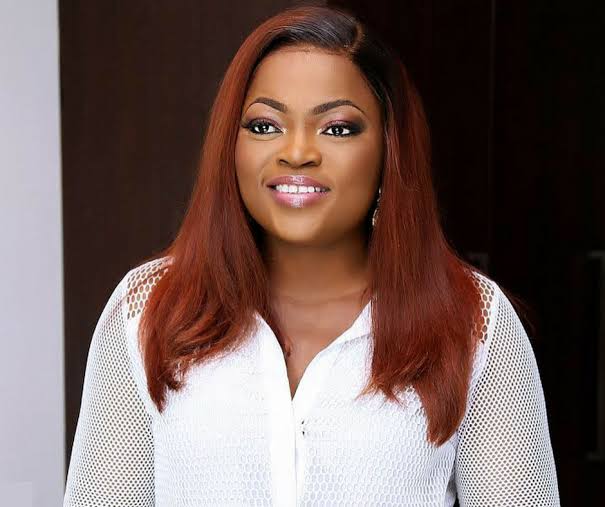 A veteran Nigerian actress, Funke Akindele, has boasted over her fresh achievement with her followers.

As seen via a picture shared on her Instagram handle, the mother of two dropped that that her weight decreased from 89kg to 80kg.

She went on to explain that she worked hard to loose weight, noting that this comes as a result of her plans to loose more and achieve her ever wanted appearance.

She wrote: “TESTIMONY TIME!!!! FROM 89KG TO 80KG!! I PRAYED AND WORKED HARD TO ACHIEVE THIS. WORK IS STILL IN PROGRESS O!! #IMUSTBECOMELEKPA. PRAISING THE LORD ALWAYS!!! PLS TAKE NOTE: PRAYER WITHOUT EFFORT IS USELESS!! MAKE A SERIOUS EFFORT WHILE PRAYING FOR ANYTHING.”

Thus, Judy Austin, second wife of Yul Edochie, has sent a message to those who are angry and frustrated.

Yul’s wife who was recently dragged by some individuals on social media after her husband announced that she is his second wife, has not in any way shown that she is affected by the spite aimed towards her.

Related Topics:"I Worked Hard For This" – Funke Akindele Boasts Over New Feat
Up Next

Kelly Hansome: My problem began after Timaya introduced me to my baby mama