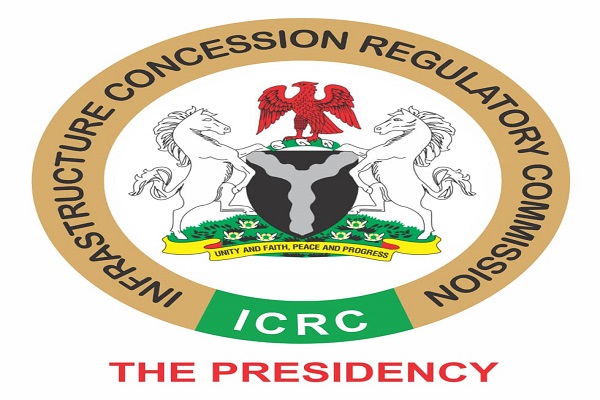 Nigeria will begin local production of the uniforms for its military and paramilitary personnel in January 2023.

When the project fully takes off, it will create 950 jobs and save a lot of foreign exchange, The Nation learnt.

A statement by the Infrastructure Concession Regulatory Commission (ICRC) said the DICON/Sur collaboration, which will have a concession period of 20 years, is meant for producing uniforms for the Army, Navy, Air Force, Police, Civil Defence and other military and paramilitary organisations.

The commission’s Acting Director General Michael Ohiani urged all stakeholders in the project to resolve all issues that were hindering the completion of the factory and report back to the commission in one week.

At a rescheduled meeting, chaired by ICRC’s Director of Contract Compliance Department (CCD), Dr. Jobson Ewalefoh, the commission urged all stakeholders to ensure that the project is completed within the stipulated time frame.

Ewalefoh said the project was important to the nation as it would curb capital flight, create over 920 jobs and be a thing of pride for the nation to produce its own uniforms.

The director noted that as it progresses, the DICON Sur joint venture is expected to source its raw materials from within Nigeria.

“The fact that we produce our military and paramilitary uniforms locally is a pride to all of us. It is a pride that we all must uphold.

“Sudan is producing its own military kits and I know DICON can do it, if they have the right support,” he said.

Ewalefoh assured all stakeholders that the ICRC, as part of its regulatory function, would liaise with all the relevant government agencies to fast-track the ongoing process of securing approval for off-takers when production begins in January.

Also, the Managing Director of Sur Corporate Wear Nigeria Limited, Burhan Can Karabulut, lauded the management of ICRC for intervening and ensuring that the project progressed hitch-free.

He also praised the investors, saying following the intervention of the ICRC and the meeting of stakeholders that ensued, the investor had agreed to release funds for the completion of the project.

Karabulut said the company had taken the project to 68 per cent completion, adding that the remaining funds for the project would be released soon to meet the completion goal.

Related Topics:ICRC sets January date for production of militaryparamilitary uniforms
Up Next