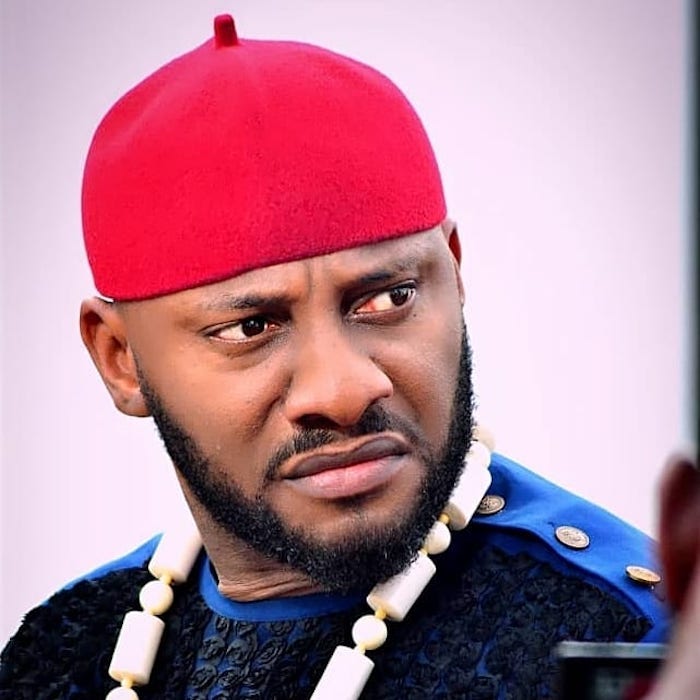 Recall that gunmen invaded the church at about 12 pm on Sunday and opened fire on worshipers, leading to the death of an unspecified number of people.

The attack has continued to generate reactions and anger from concerned citizens of the country who demanded prompt actions from the Federal Government to address the deteriorating security situations.

Reacting, Yul, in a video on his social media handles, wept over the level of insecurity ravaging the nation.

He lamented why the 2023 general elections remain the priority of some leaders, stating that if the assailants kill all Nigerians, there would be no need for governance.

“Everyone is running from the country because their lives are not safe and no one can blame them.

“What is going on in this country? I remember when we were kids when this country used to be peaceful. How can you open fire on unarmed citizen who are worshipping in church?

“Everyday we keep talking about killings going on in this country and nothing is being done. Killing and kidnapping in North, South and everywhere, human life no longer mean anything to people anymore.

“Everyone is concerned about election but if they kill all Nigerians who are they going to govern and who will even vote?”

Related Topics:If They Kill All NigeriansWho Will They Govern – Yul Edochie Reacts To Ondo Church Massacre
Up Next