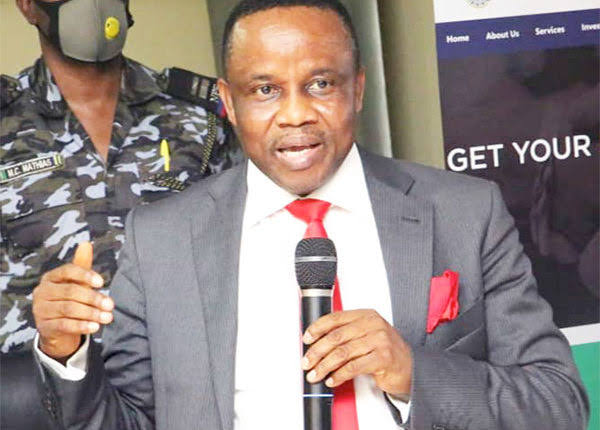 Interim administration of the Niger Delta Development Commission (NDDC), Dr. Efiong Akwa says he is not against the constitution of a substantive board for the commission.

Akwa in a statement personally signed by him and made available to the Nation in Uyo on Friday debunked a publication in a major national daily that he was against calls by people of the Niger Delta for the inauguration of a board for the commission.

He said the story which emanated from a faceless group, Niger Delta United Congress, NDUC was not only untrue but aimed at heating up the polity and the region ahead of the 2023 general elections.

“I have confirmed that Engineer Eradiri did not make that statement at the online interaction which focused on the theme: “2023 Elections and the Imperative for Strategic Participation of Niger Delta Youths.”

Related Topics:I’m not against the composition of NDDC boardSays Akwa
Up Next