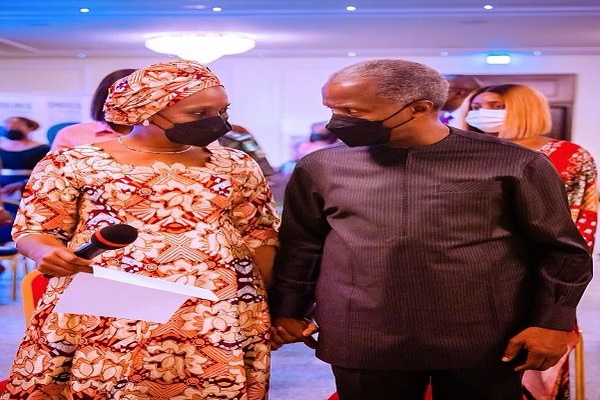 Osinbajo, a former Commissioner of Justice and Attorney General when Tinubu was Governor, garnered 235 to his former boss’ 1271 votes.

To cheer him up, Dolapo said she was proud of him without indicating for what.

But most observers said it was not unconnected with his decision to contest the primary with Tinubu.

Related Topics:I’m proud of youwife hails Osinbajo after APC primary
Up Next

Falana, Others Back Peter Obi As Labour Party’s Presidential Candidate