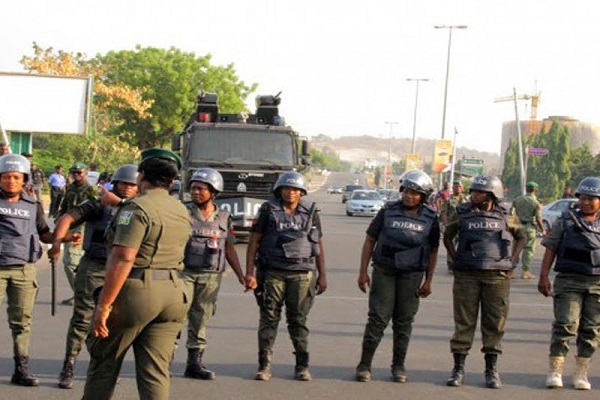 There is an increased security presence in and around the Eagle square, venue of the All Progressives Congress (APC) presidential primary as the party prepares to announce winner of the contest.

A fresh detachment of policemen was noticed around the square immediately the counting of the ballot started.

A detachment of armed soldiers was also being deployed around the square, especially when votes of the National Leader of the party, Asiwaju Boka Ahmed Tinubu were being counted.

The security men are mainly deployed to cordone the area where the votes are being counted.

Related Topics:Increased security at Eagle Square
Up Next