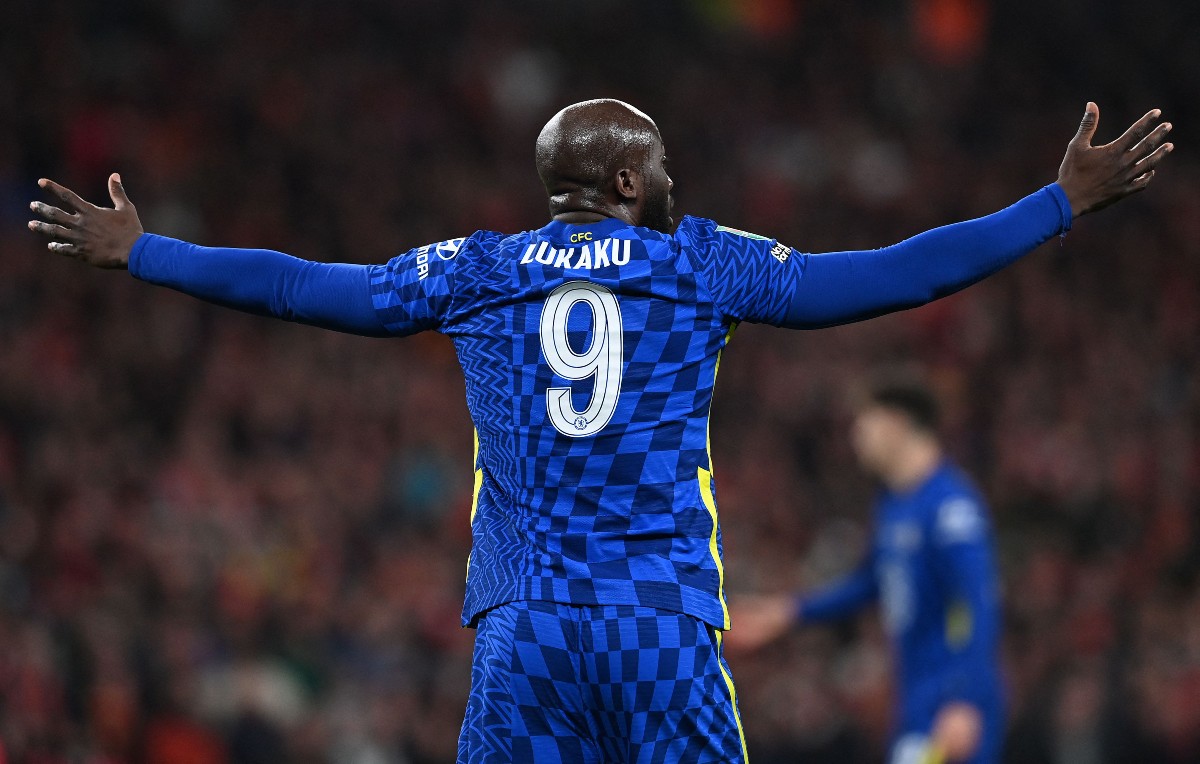 Chelsea could be a step closer to offloading Romelu Lukaku this summer.

The Belgian’s return to Stamford Bridge has not gone to plan, despite the 29-year-old scoring a respectable eight goals in 26 Premier League games.

Though, ‘respectable’ is not what Chelsea paid a reported £97.5million for, not that it is exclusively the striker’s fault.

Lukaku simply hasn’t fitted into Thomas Tuchel’s system, and he hasn’t always been trusted to start as a result.

Whichever way you see it, Lukaku’s return to West London has not gone to plan, and it seems he is wanted back at former club Inter Milan this summer.

Related Topics:Inter Milan ‘confident’ of pulling off Chelsea transfer as key update emerges
Up Next

ITS MINE NOW!! Arsenal Striker Nketiah To Take Shirt Worn By Henry & Aubameyang