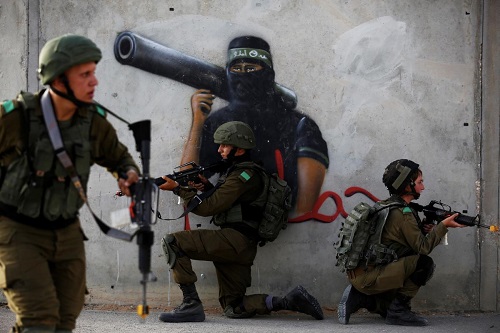 “Things are really heating up there,” one official said, confirming there had been a recent rise in Iran’s attempts to carry out attacks.

The Prime Minister’s Office said at the time there was a credible threat to the safety of Israelis and urged extra caution when traveling to those destinations.

Several high-profile deaths have struck the Islamic Republic in recent weeks. According to Iran International, a Saudi-funded news agency tied to Iran’s opposition, one of the officials who were killed recently was aeronautics expert Ayoob Entezari who was poisoned at a dinner to which he was invited. Entezari was reportedly linked to Tehran’s military drone enterprise, among other projects.

Tehran tried to present the slain scientist as a rank-in-file worker for a private company, but in a recently surfaced video, Entezari can be seen with then-Iranian president Hassan Rouhani during a visit to a facility in the city of Yazd.

Meanwhile, smaller media outlets in Iran also reported the death of Kamran Malapour, an Iranian nuclear scientist who worked at the Natanz facility which has been hit in the past by several blasts that were also attributed to Israel.

The death of the two scientists was not reported by official Iranian media, but the timing of the incidents has sparked a wide interest.

Related Topics:IsraelTurkey foil Iranian plot against Israeli targets
Up Next

China accuses U.S. of trying to ‘hijack’ support in Asia-Pacific