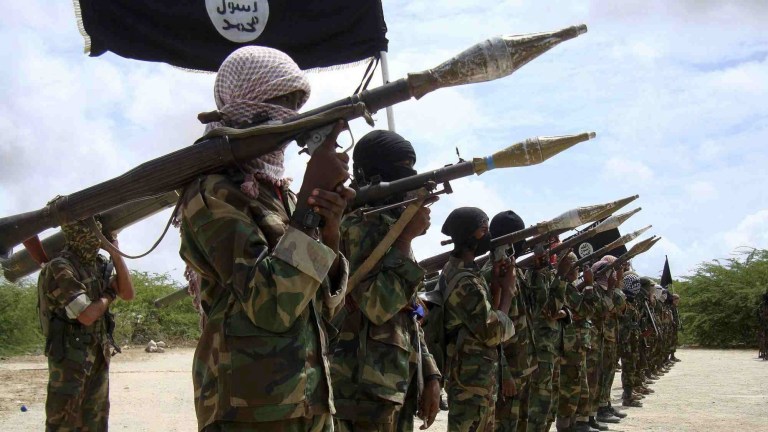 The Islamic State of the West African Province, ISWAP, terrorists, have killed at least six commuters in an ambush along along Dikwa- Ngala highway in Borno, Northeast Nigeria on Saturday.

According to reports, the Dikwa-Ngala road connects the capital city to the local government regions of Dikwa and Ngala, which serve as a transit route for products and services to neighboring African countries such as Chad and Cameroon.

The commuters were killed after the assailants fired numerous bullets on commuters on the road, according to an intelligence report obtained by Zagazola Makama, a counter-insurgency expert in Lake Chad, from top military sources and made available to our correspondent.

It was gathered that two other commuters were shot as the terrorists who stormed the road on ten motorcycles fired at them.

This is coming two weeks after the Nigerian Military foiled an ISWAP attack around the Maniok-Jakana axis along Maiduguri-Damaturu highway in Northeast Nigeria.

News Central reported that the assailants emerged from Timbuktu on three gun trucks and motorcycles to attack commuters and motorists.

The Military however disrupted the attack and engaged the insurgents with superior firepower and eventually overwhelmed them.

The insurgents fled and abandoned a cache of weapons and the victims abducted were rescued by the security operatives.

Related Topics:ISWAP AmbushKill Commuters Along Major Road in Nigeria’s Northeast
Up Next

I Want To Help The Kids Who Lost Their Mom In Owo Massacre, Give Me Their Contact – Apostle Chibuzor