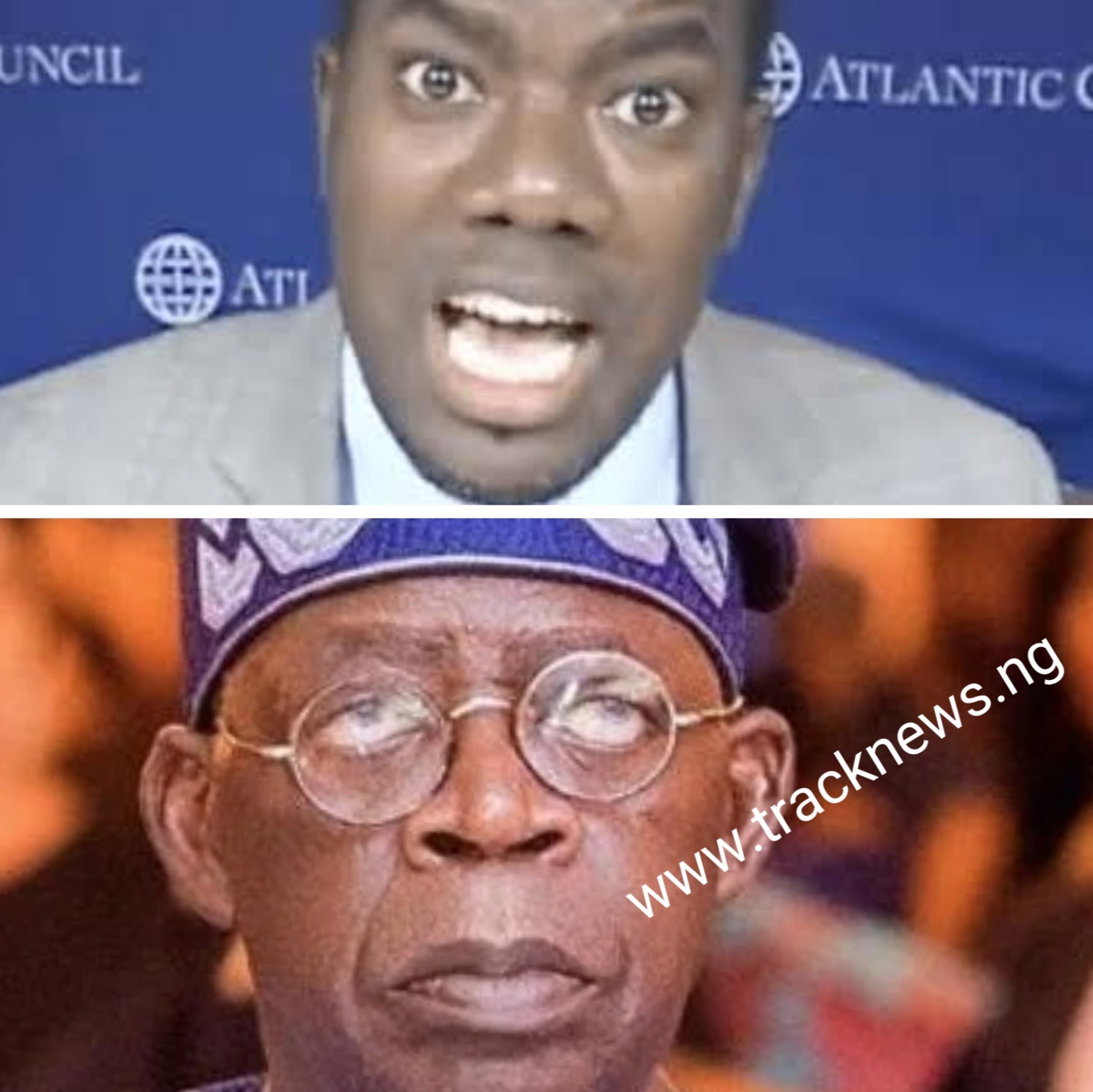 Former presidential aide and socio-political activist, Reno Omokri has reacted to the attack on the convoy of All Progressives Congress (APC) presidential candidate, Bola Tinubu. 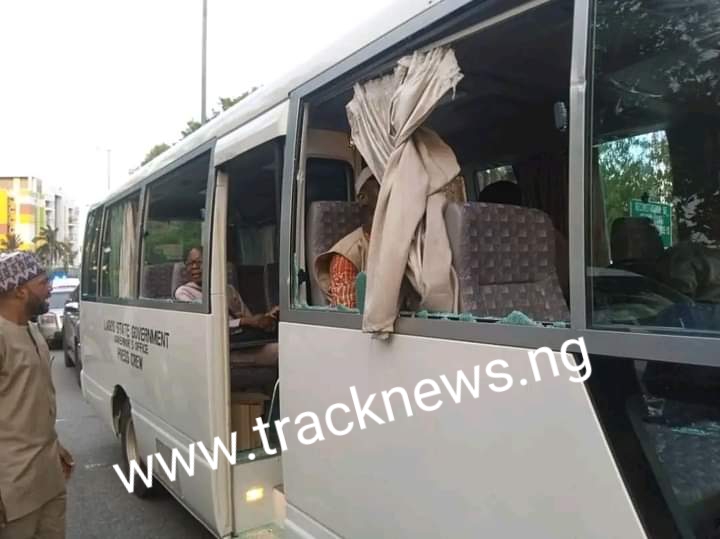 TrackNews had reported earlier that some hoodlums on Sunday disrupted and attacked the journalists in the convoy during the homecoming celebration of Tinubu in Lagos.

Reports had it that the hoodlums attacked journalists covering the thrilling arrival of Tinubu who was returning to the state 12 days after emerging victorious at the presidential primaries of the ruling APC.

The journalists according to reports were attacked with stones and their bus was vandalized by the hoodlums while returning from the Palace of Oba of Lagos, Oba Riliwanu Akiolu, where they had gone to cover Tinubu’s visit to the monarch.

Reacting in a post on his Twitter page on Monday morning, Omokri condemned the attack urging the government to arrest and prosecute the hoodlums. 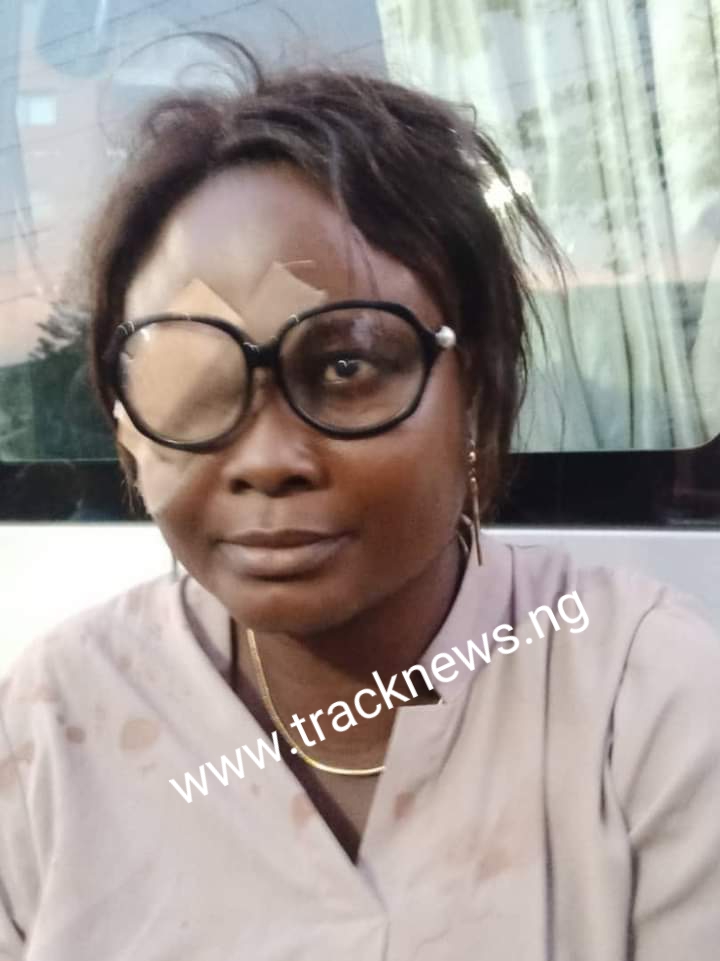 Omokri, however, told Tinubu to learn from the situation, alleging that his thugs had sometimes ago attacked Igbo-dominated areas in Lagos during the 2019 elections.

He tweeted: “I condemn the attack on Bola Tinubu’s convoy. Those thugs should be prosecuted. But let this help Tinubu learn empathy. We recall what his thugs did to Igbo-dominated areas of Lagos during the 2019 elections. What is not good for Greece, is also not good for Uganda!

“It is important for those who live by thuggery to end thuggery before thuggery ends them. 2023 must be about one man one vote. The eyes of our youth are red! Any attempt to bullion-van-ise 2023 elections may be the undoing of any Jagaban or jagbajantis who tries it!” said Omokri in another post on the bird app. 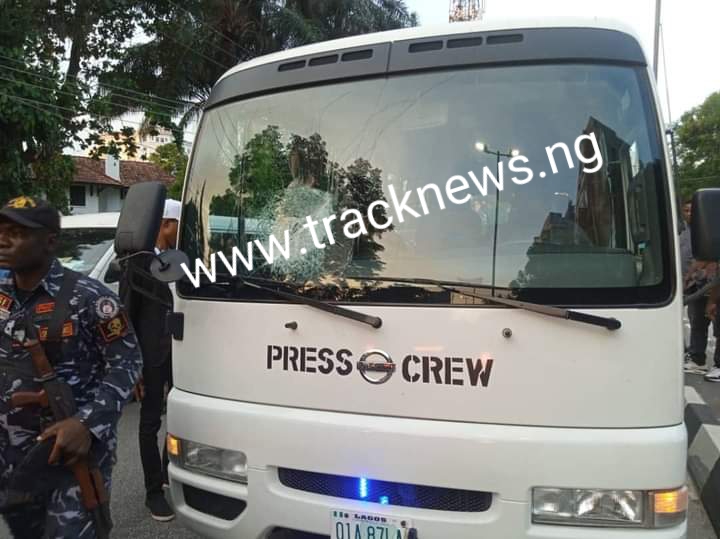 Related Topics:Omokri Reacts To Attack On Tinubu’s Convoy
Up Next