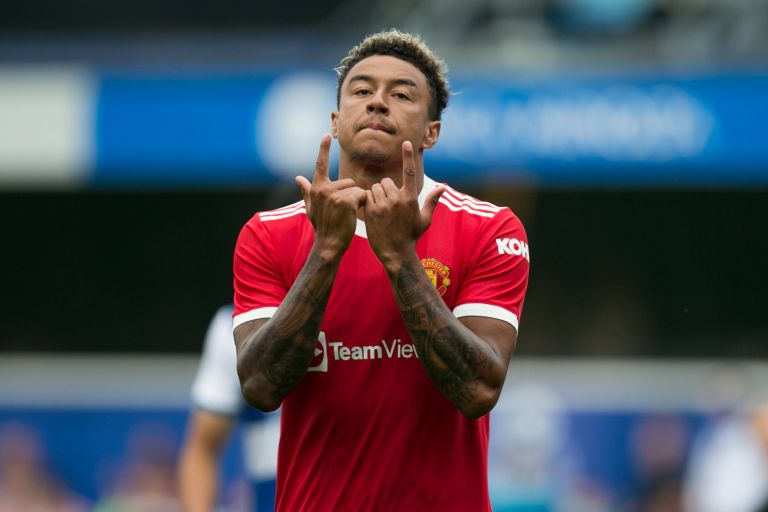 West Ham are hoping to secure Jesse Lingard’s services following his successful loan spell with the Hammers, but it seems things have gone quiet.

The 29-year-old attacker will be looking for a new club as he becomes a free agent after Manchester United confirmed his departure earlier this month.

The academy graduate had been with the Red Devils for over 20 years after joining the under-9s team in 2001.

Since then, Lingard has made 232 appearances for the 20-times-league winners, scoring 35 goals and making 21 assists.

Many fans have been hopeful of seeing a return to the London Stadium for Lingard, but it seems that things have died down.

That’s according to Ryan Taylor, who told Give Me Sport:

“West Ham are obviously going to look at that deal because of the success he had on loan, but it’s gone very quiet to be honest. But from what we read, there are not too many clubs interested, so I wouldn’t write that one off, although it has gone reasonably quiet.”

It had been previously reported by The Telegraph that Newcastle had been interested in acquiring Lingard’s, but his high wage demands put the Toons off, which isn’t surprising when it is said his wage demands were in excess of £150,000-a-week.

For now, Lingard is enjoying a holiday in Miami, but with transfer talks going quiet and his contract expiring at the end of the month, time is running out for the attacker.

Where do you think Lingard will end up next?

Newcastle close to completing the signing of England international