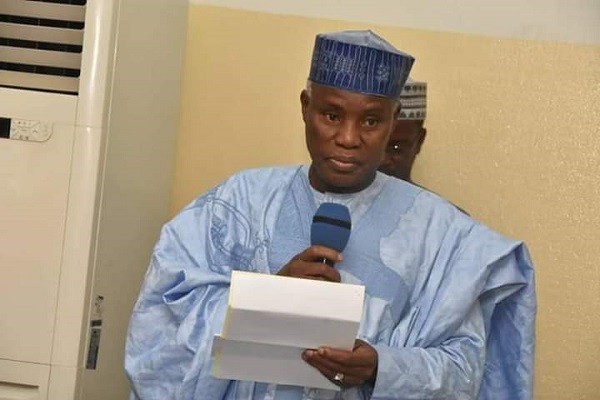 The Minister of Defence, retired Maj.-Gen. Bashir Magashi, has commended Nigerians and the Armed Forces of Nigeria for the nation’s 23 years of unbroken democratic governance.

This is contained in a statement by the Special Assistant to the Minister on Media and Publicity, Mohammad Abdulkadri on Sunday in Abuja.

Magashi said that the 2022 Democracy Day Celebration had put the country on a global map as a leading democratic nation.

He described President Muhammadu Buhari as an avowed number one democrat, saying there was a paradigm shift in widening institutional capabilities to grow democracy capable of competing favourably with advanced democracies.

The minister commended the military for subordinating to civilian rule.

He also appreciated the troops in the various theatres of operations for their commitment to dealing with the enemies of the state.

Magashi, however, urged them to remain resolute in defending the indivisibility of Nigeria as an uncompromising democratic nation.

He also extoled the virtues of the nation’s founding fathers for bequeathing a strong nation as well as the heroes of democracy from 1999 to date.