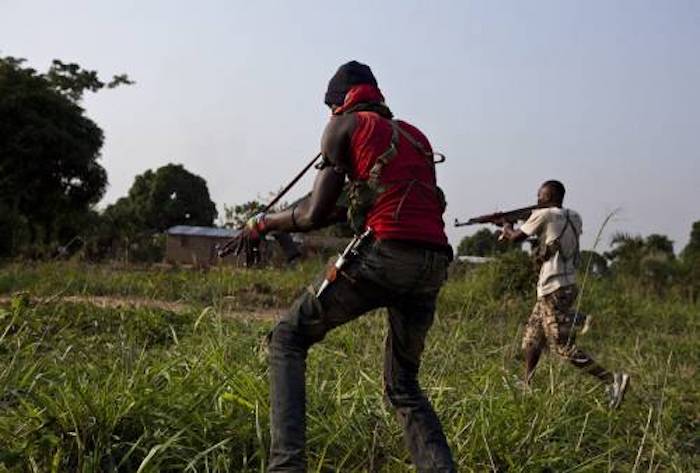 Two wives and four daughters of Abubakar Bello, a former Permanent Secretary, Zamfara State Ministry of Finance, have been kidnapped by bandits.

They were abducted around 11pm on Sunday.

A source in the area told Tracknews that the bandits had stormed the Furfuri village residence of the former Permanent Secretary in Bungudu Local Government Area of the State with the hope that he (Abubakar Bello) was at home.

The source explained that the bandits searched the residence but could not find the former Permanent Secretary, leading to the abduction of his two wives and four daughters.

“I think the bandits only targeted the former Permanent Secretary because they didn’t touch anybody when they arrived in the village, but went straight to his house to carry out their mission,” he said.

He added that they fired several shots to scare people away before they finally broke into the house and abducted his two wives and four daughters.

He explained that the two wives were later released by the bandits, disclosing that they went away with the four daughters.

The source confirmed that the two women are currently receiving treatment at the Yariman Bakura Specialist Hospital, Gusau.

SP Mohammed Shehu, the spokesperson of the State Police Command, could not respond to a call put on his phone.