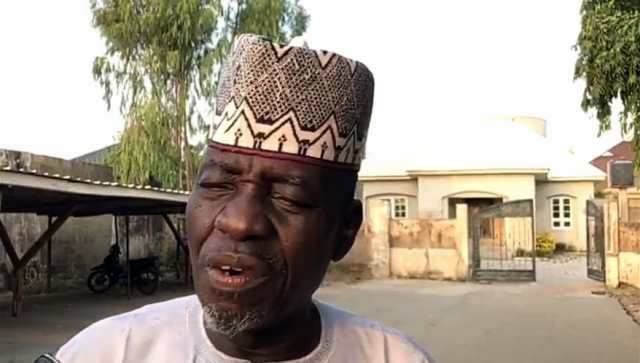 Sani Toro, the former Secretary-General of the Nigeria Football Federation (NFF), was abducted.

The former NFF scribe was abducted on his way from Abuja to Bauchi on Saturday after reportedly attending the wedding of former NFF President Aminu Maigari’s son.

The Bauchi State Police Public Relations Officer, Ahmed Wakili, while confirming the abduction to PREMIUM TIMES, said he is not privy to the full details of the incident as it happened outside his state.

“Yes, the news is true. I got across to one of his sons, who told me he was abducted around Akwanga road in Nasarawa while returning from Abuja. Other details when I get them will be communicated to you,” Mr Wakili said.

Mr Toro was reportedly kidnapped alongside a former Assistant Coach of the Super Eagles, Garba Yila.

The identities of the kidnappers have not been ascertained and they have yet to communicate with the family for ransom, TrackNews learnt.

Kidnap for ransom is rampant in many states in Nigeria and is carried out by various armed groups.

Related Topics:Just In! Former NFF Secretary-General Got Kidnapped (Read Details)
Up Next

Aluka Igbokwe: For My Father, Whom I Love