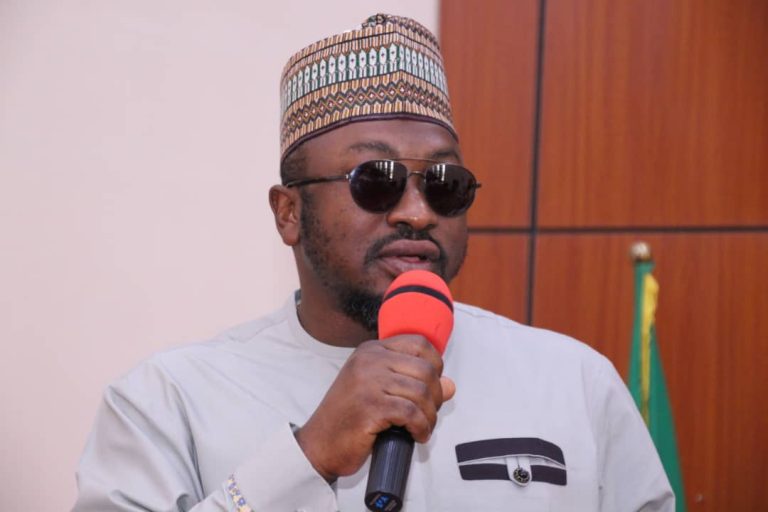 The Deputy Speaker of the Kogi State House of Assembly, Rt. Hon. Ahmed Mohammed has been impeached.

Tracknews gathered that Mohammed who represents Akpa 1 State Constituency was impeached during an emergency sitting held at the State Assembly complex in Lokoja.

Hon. Enema Paul, the member representing Dekina/Okura Constituency made this known in a motion of urgent importance reason the floor of the assembly.

Paul said 17 out of 25 lawmakers signed the impeachment notice of Mohammed and the suspension of three other principal officers in the house.

During the impeachment process, the assembly complex was heavily guarded and surrounded by various security operatives.

Related Topics:Ahmed Mohammed ImpeachedJUST IN: Kogi Deputy Speaker
Up Next