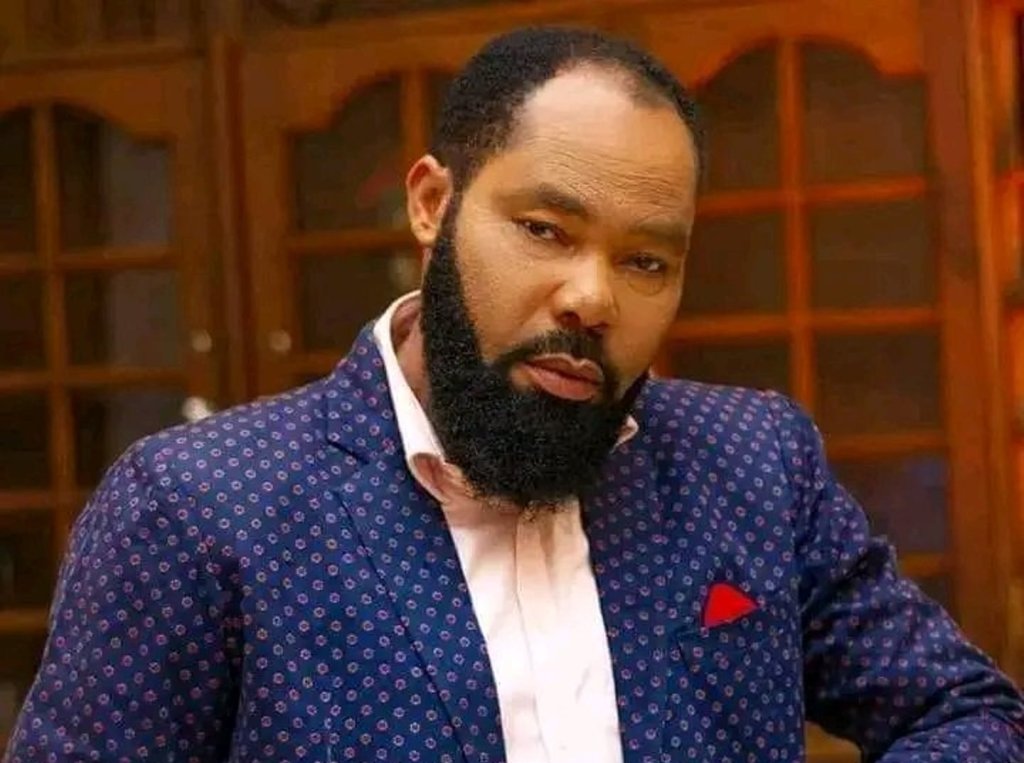 The Nigerian Police Command in Akwa Ibom has arrested Moses Armstrong, a member of Actors Guild of Nigeria for allegedly raping a minor.

State Police Public Relations Officer (PPRO), SP Odiko Macdon on Monday said that the Police Command had been inundated with inquiries about one Moses Armstrong, the actor.

He said that the actor was arrested on June 9 in the state. “The popular Nollywood actor and singer, Moses Armstrong, has been arrested by men of the Police Command for allegedly defiling a 16-year old girl in the state.

“We arrested the Suspect based on an initial complaint of rape. We have done our preliminary findings and the Director of Public Prosecution (DPP) has taken over the case,” he said in the statement.

Macdon added that the suspect was no longer with the command but taken to court on June 20 by the DPP and remanded accordingly.

Also speaking, the National President of the Guild, Emeka Rollas, described the case as “a very serious one”.

Macdon explained it was being handled by the wife of the governor, Mrs Martha Emmanuel, through her Family Empowerment and Youth Re-Orientation Path Initiative. (FEYReP).

Rollas said the accusation against Armstrong was a sad development, as it involved one of their own and the organisation would not condone such a crime.

“To get involved with a child as young as 16 years is not something I and the association I represent, would stand for.

“This is a very sad development involving a member of ours, but I wouldn’t want to comment any further on this case,” he said.

Armstrong until his arrest, was a Special Assistant to the Akwa Ibom State Governor, Udom Emmanuel. He was suspended by the Actors Guild of Nigeria over the grievous claim.

Related Topics:Nollywood Star Moses Armstrong Charged to Court Over Rape Allegation
Up Next

Kelly Hansome: My problem began after Timaya introduced me to my baby mama