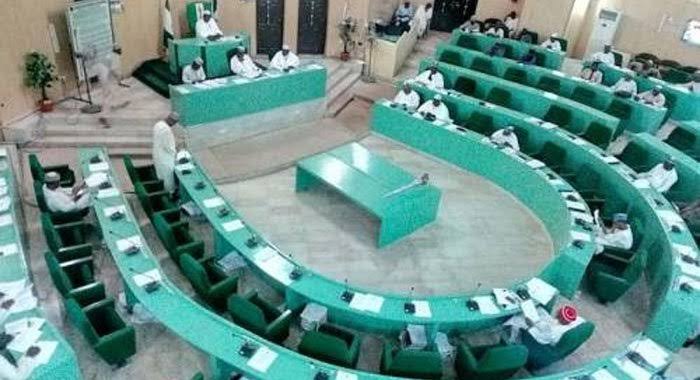 The News Agency of Nigeria (NAN) reports that Dashi’s election followed his nominated by Mr Sale Marke (APC-Dawakin-Tofa) at plenary on Monday.

The nomination was seconded by Mr Nuhu Achika (APC-Wudil), after which the lawmakers affirmed his election as the new deputy speaker.

Dashi was immediately sworn in by the director, house legal matters, Malam Nasidi Aliyu at plenary presided over by Speaker Hamisu Chidari.

Chidari congratulated Dashi on his election and assured him of the house support.

Dashi in his acceptance speech appreciated the house for finding him worthy of the new appointment.

I Want To Help The Kids Who Lost Their Mom In Owo Massacre, Give Me Their Contact – Apostle Chibuzor